KWK: Shahid Kapoor wants to 'kill' this ex lover of his

Shahid was asked to play the kill-marry-hook up game which had Sonakshi, Alia and Priyanka. 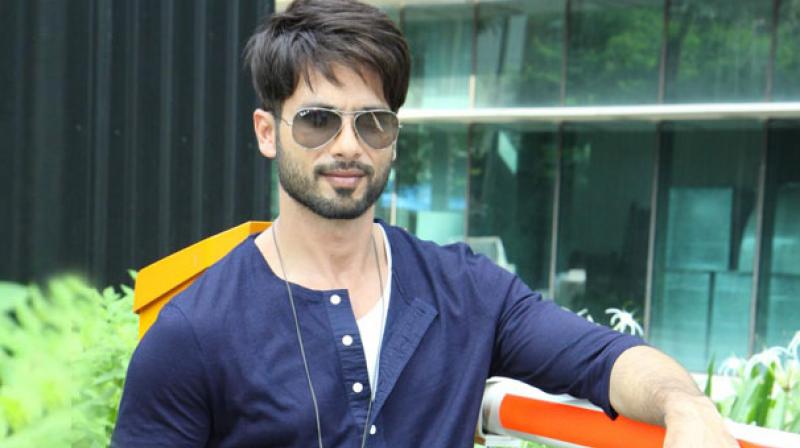 Shahid Kapoor will next be seen in 'Rangoon'.

Mumbai: Shahid Kapoor's wife Mira Rajput is already a popular face despite she belonging to a non-film family.

On Karan Johar’s celebrity chat show ‘Koffee With Karan’, Shahid and his wife Mira Rajput, the couple was pretty vocal about their feelings for each other and equally comfortable answering the host’s twisted questions.

So when Shahid was asked to play the kill-marry-hook up game and had actresses Sonakshi Sinha, Alia Bhatt and former lover Priyanka Chopra, the ‘Udta Punjab’ star was quick to answer that he would kill Priyanka, marry Sonakshi because she is very marriageable and hook-up with Alia since she is safe.

Mira, on the other hand, wants to marry Sidharth Malhotra, hook-up with Ranbir Kapoor and kill Ranveer Singh.

We must say the couple has great taste.