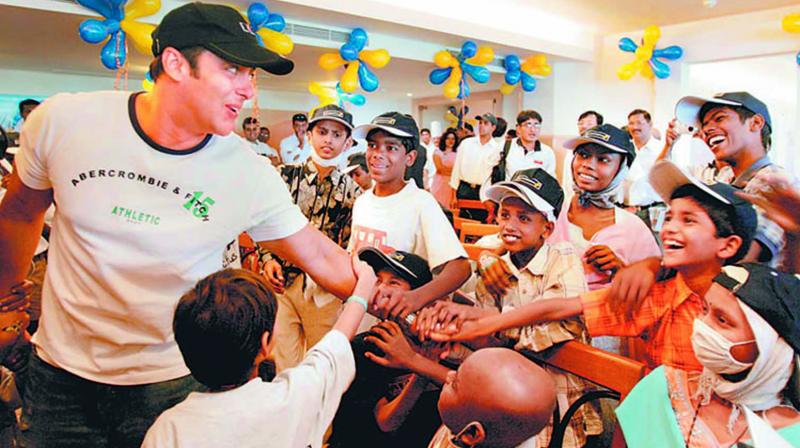 Come Christmas and New Year, and we are bombarded with images of our celebrities giving their time to charity and endorsing various noble causes. As we sit sifting through pictures of Varun Dhawan, Kangana Ranaut and Jacqueline Fernandez spending time with children from various NGOs on Christmas, that perennially nagging question springs up — Do celebrities really mean it?

Stars usually set aside specific occasions for charitable causes like helping underprivileged children or certain medical conditions. What is interesting is how these charitable efforts also try to promote a star’s brand image as a loving and caring human being who believes in giving back to society.

At times, opening up such events to the media has even caused distress. Take the case of Aishwarya Rai Bachchan, who had visited an NGO last month to celebrate her late father’s birthday and announce her intention to sponsor surgeries for children with cleft-lips. The paparazzi would not stop clicking pictures, scaring little Aaradhya and leaving Ash in tears. Following that incident, there were debates around whether the media should at all have been invited?

Head to platforms like Quora and you will find a plethora of questions that go like this: “Why do most celebrities take up charity? Is it for their public image?”

“I don’t think we should be cynical about celebrities working for causes that they believe in. Give them credit for taking out time from their busy schedules, because how much ever publicity they might get, the amount of good that they do is far greater,” says ad guru Prahlad Kakkar. 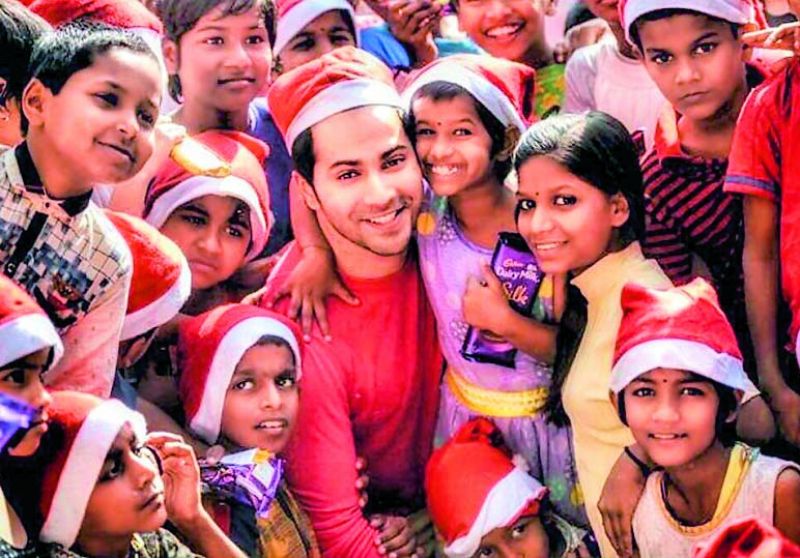 It cannot be denied that celebrity associations do boost causes, but are the stars really concerned, or is it just a façade?

“Of course they are concerned,” says Dale Bhagawagar, known to have worked on building a brand image for Hrithik Roshan, Priyanka Chopra and Shilpa Shetty. “They are concerned about their publicity!” he quips. “Actually, maybe it’s incorrect to blame celebrities for seeking mileage. After all, what is an actor without publicity?”

Dale also adds that it is not just celebrities who benefit from such engagements. “Let’s not forget that NGOs also get mileage and coverage. Most of the times, it’s the organisations that chase star managers to get actors to endorse their events. In the end, it’s a win-win situation for all. The star gets written about, and the NGOs get to present their work,” he adds.

Charity has been termed by many as an easy PR exercise. To justify the argument the example often cited is that of Being Human. It is pointed out how the organisation has become synonymous with Salman Khan’s persona. For many today he is the ideal personification of the ‘heart of gold’, a ‘bhai’ to millions.

The benefits of a good brand image is not denied by Kakkar either, who says that box office results apart, the right branding boosts the career of actors. “The brand fit is very important. The image that you have in the market should be the image that a brand wants you to carry. An image can often turn into your entire career.”