“The CBFC has taken a pragmatic and balanced view. Unnecessary controversy should not be made out of it.” 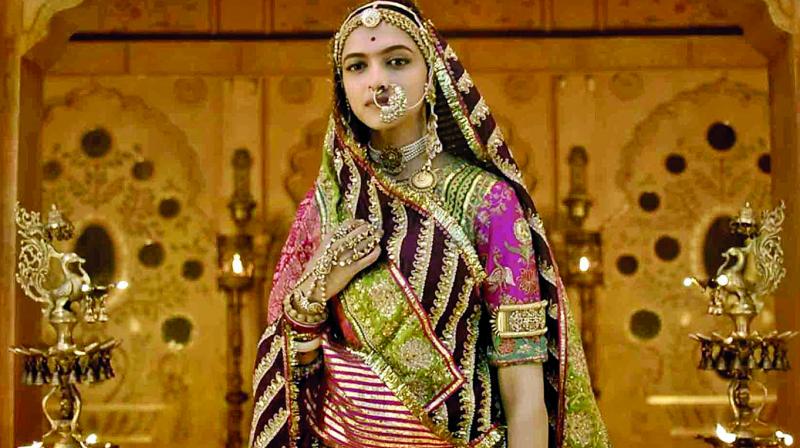 Central Board Of Film Certification (CBFC) chief Prasoon Joshi is aghast at the fact that Special Panel members, who were invited to view Sanjay Leela Bhansali’s Padmavati, are now expressing displeasure over the film’s certification.

Prasoon says, “The role of the Special Panel was only advisory in nature. Let’s be clear that their role was to give advice and add perspective to the CBFCs regular panel.”

Prasoon stands by the CBFC’s decision on Padmavat. “The CBFC has taken a pragmatic and balanced view. Unnecessary controversy should not be made out of it.”