Whether or not her village belle character can be written to perform high-octane action scenes remains in the hands of director Arbaaz. 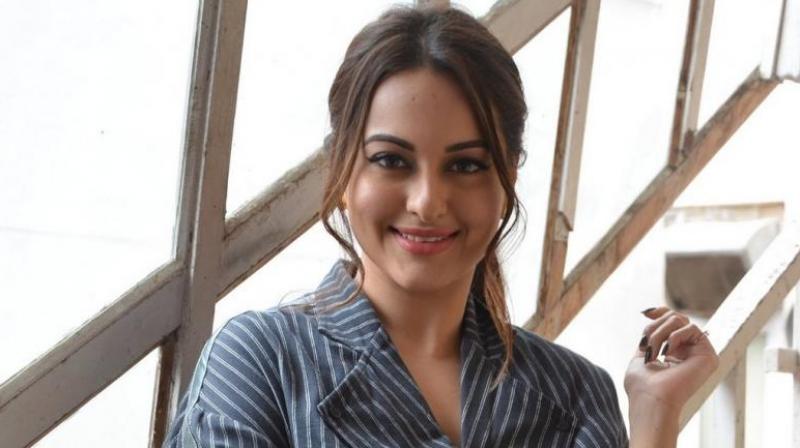 While her 2016 action movie Akira may have gone unnoticed, it hasn’t deterred Sonakshi Sinha from wanting more of the genre. Akira suffered due to lack of interest from viewers, and so, Sona wants to put to use all the action she learnt during the course of it, to make her next even better.

Sources in the biz say that Sona has even asked Arbaaz Khan to add some action sequences for her in the upcoming Dabangg 3. Limited as they may be, these stunts will give Sona the chance to try out some more action sequences. “Sonakshi is very keen on contributing a little more than what she has already done in earlier instalments,” the source says. “Also, she’s looking a lot leaner and fitter than she did a few years ago. Her action in Akira was appreciated, but the collections were not as good. So, Sona wants to do action in a film that will surely be watched. And what better than a Salman Khan movie, where she also plays a prime role?”

Whether or not her village belle character can be written to perform high-octane action scenes remains in the hands of director Arbaaz.