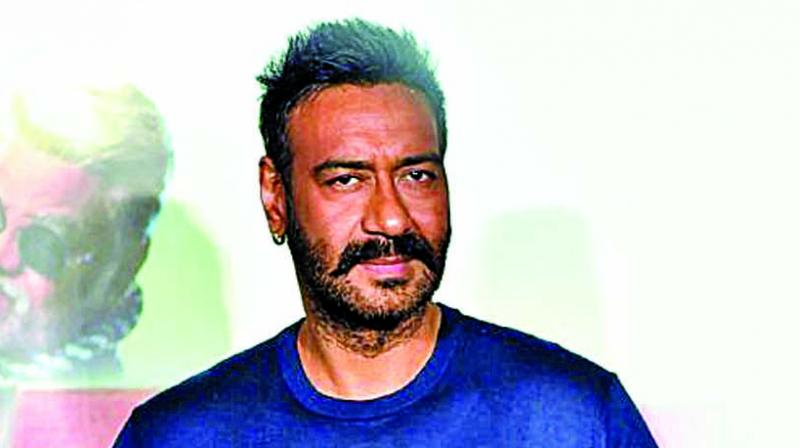 The actor, who will make a guest appearance in the film, says this reunion was a long time coming. “We were talking about doing a film together but nothing is confirmed. We have not yet decided as we are in the process of discussion. But nothing is decided or finalised yet,” he reveals.

Meanwhile, Ajay will next be seen in Tanhaji: The Unsung Warrior with Kajol and Saif Ali Khan. He has also made a list of female unsung heroes from the past whom he wants to pay homage to. “We have made a list of iconic women, historical or from this generation, whose lives have been inspirational to all of us. Soon we shall bring stories of such brave unsung warrior women too onto the celluloid,” he reveals. The actor is also busy shooting for Maidaan chronicling the life of football legend Syed Abdul Rahim.