Ishaan kept the caption simple with a hashtag on the film's name. 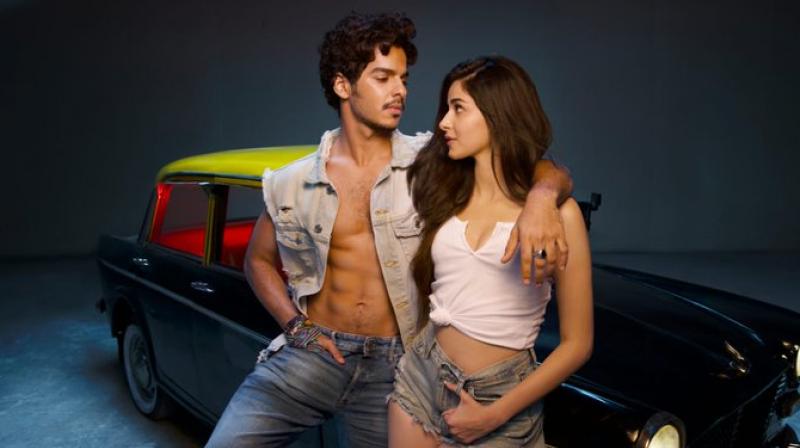 New Delhi: Bollywood actor Ishaan Khatter, who is working opposite Ananya Panday in the upcoming film 'Khaali Peeli', shared a still from the flick on his social media handle on Wednesday.

The 24-year-old actor hopped on to Instagram to share the picture, in which he looks seemingly calm on the driver seat of the taxi looking in the rear-view mirror, while Ananya is seated in the passenger seat at the back, visibly looking worried.

Ishaan kept the caption simple with a hashtag on the film's name.

Ananya had posted a photo on her Instagram handle on Saturday to announce the day of the flick's shoot. The picture had the 21-year-old actor posing along Ishaan Khatter and director Maqbool Khan.

Bankrolled by Ali Abbas Zadar and Zee Studios, 'Khaali Peeli' is scheduled to hit the theatre on June 12 this year.