Bejoy is known for his content driven films and Dulquer is also an actor who doesn’t shy away from experimenting with diverse roles. 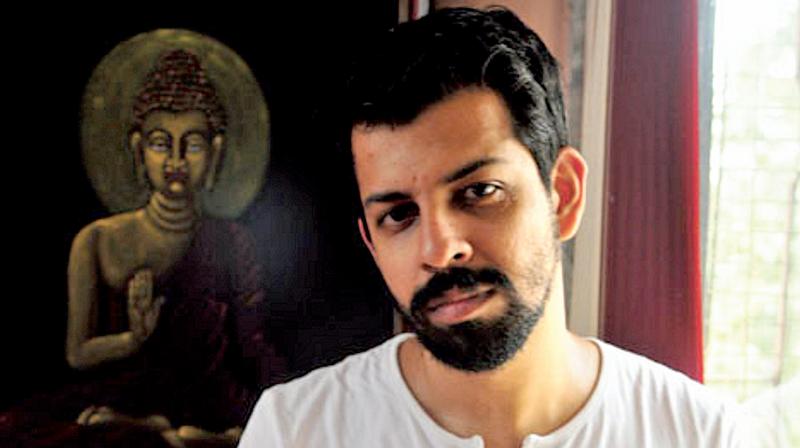 Filmmaker Bejoy Nambiar has roped in Malayalam superstar Dulquer Salmaan for a project down south and if sources are to be believed, is also geared up to launch him in Bollywood.

A source close to the director revealed, “Bejoy is very happy with Dulquer’s work and he is willing to work with him again. He has been writing something for a Bollywood production, which he would like to make with Dulquer in the lead. However, right now it’s too early to make any announcement.”

Dulquer has teamed up with Bejoy Nambiar for a Tamil-Malayalam bilingual film titled Solo where he reportedly plays the role of a Chennai-based model.

When contacted, Bejoy expressed his joy at working with the Southern star but remained non-committal about future projects. “We are starting the second schedule for the film and it’s been an amazing experience working with Dulquer so far. I would love to work with him in every language and I am pretty sure even Bollywood will come searching for him soon enough. Right now, I am only focusing on this film so let’s see.”

Bejoy is known for his content driven films and Dulquer is also an actor who doesn’t shy away from experimenting with diverse roles. If all goes well, one wouldn’t be surprised to see Dulquer making his Bollywood debut with Bejoy.