Did Alia Bhatt hint at look test for the much-awaited Shiddat with Varun Dhawan?

'Shiddat' is most likely to star Varun Dhawan, Alia Bhatt and Aditya Roy Kapur in lead. 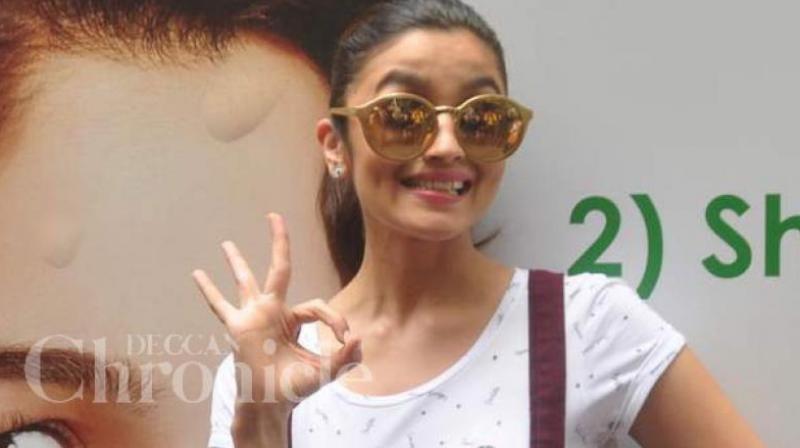 Alia Bhatt poses for the cameras.

Mumbai: Alia Bhatt has been linked to the much-awaited project ‘Shiddat’ since a long time. It will be a movie where Alia and Varun Dhawan pair up again after ‘Badrinath Ki Dulhania’ if the news of casting holds true.

Alia Bhatt shared a video on Instagram and captioned it saying, ‘’#SECRETLOOKTEST, The legends at work.’’ In the video, ace designer Manish Malhotra and makeup stylist Mickey Contractor are seen in deep conversation. 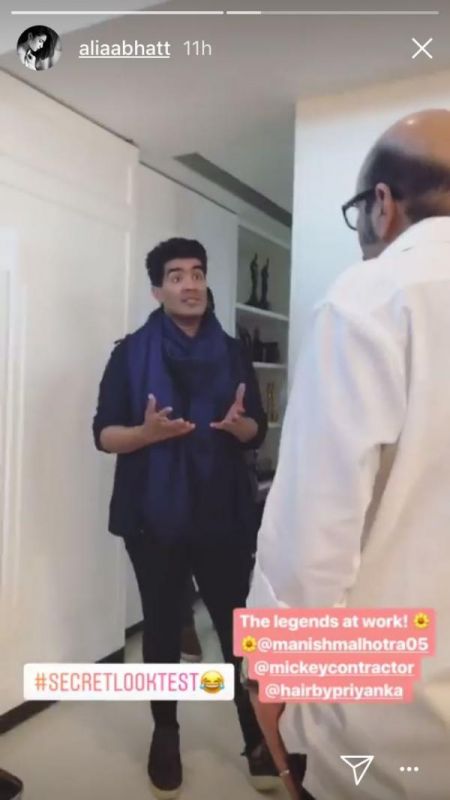 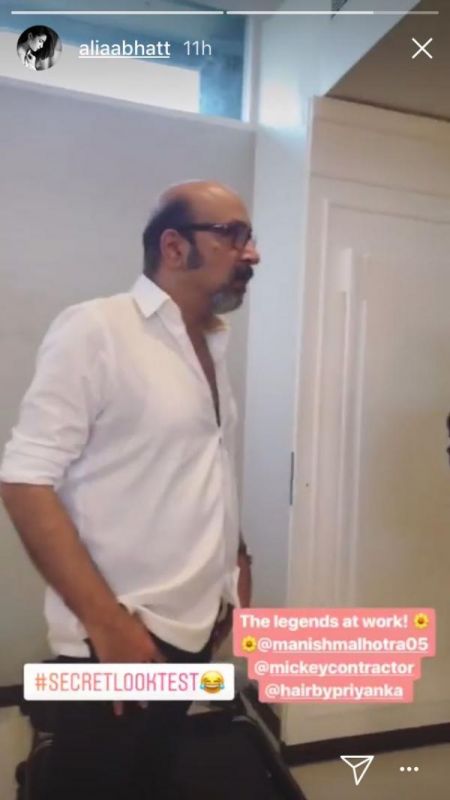 Interestingly, Varun Dhawan also shared some photos of scripts. Was that also for ‘Shiddat’?

The actor had confirmed that the movie will go on floors soon by posting a video.