Taimur Ali Khan is of more interest to Twitter than the Union Budget, here’s proof

Saif Ali Khan and Kareena Kapoor Khan, what has your little munchkin done? 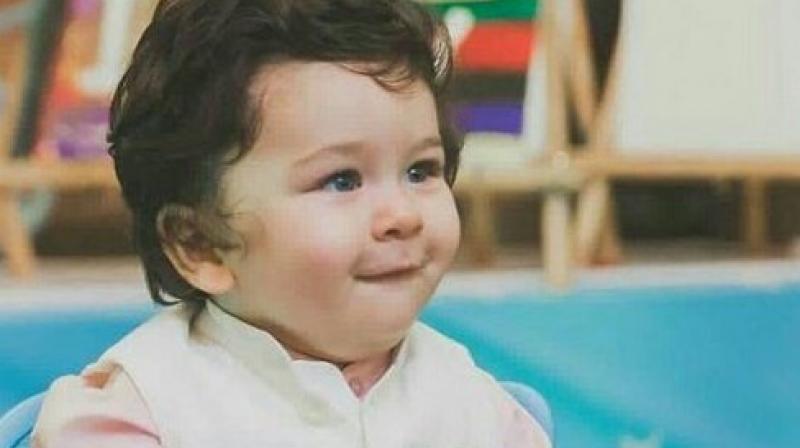 The very adorable Taimur Ali Khan during his birthday.

Mumbai: February 1st was a big day for India. The Union Budget was announced on the day and the whole nation was waiting to know how their lives will be affected with the budget. But who cares about Union Budget? Twitter definitely didn’t, because it was clearly more obsessed with Saif Ali Khan and Kareena Kapoor Khan’s son Taimur.

Taimur is the adorable munchkin everybody adores, but twitter was super obsessed with the baby and chose to write on him over the budget. Here’s the proof:

#UnionBudget2018 is fine, but why aren’t they showing what Taimur had for breakfast today? 😬

Did Karni Sena and Taimur approve the budget ? #UnionBudget2018

Saif and Kareena, what has your child done? He manages to trend even in front of a national topic!