Furthermore, Anubhav has dedicated his film to someone very special. 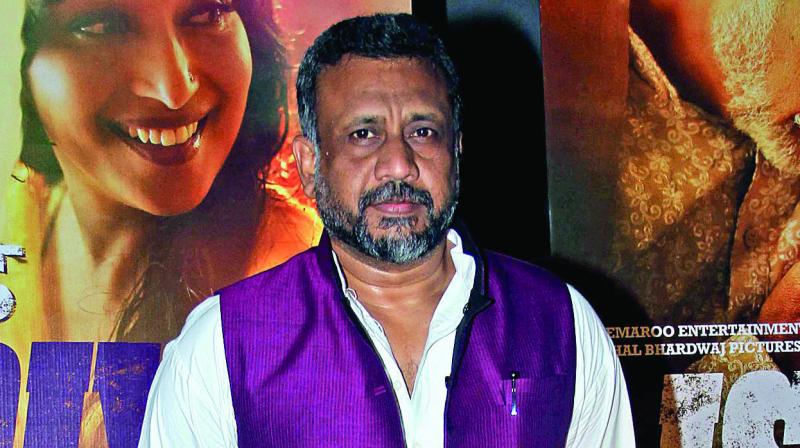 The trailer of Anubhav Sinha’s Thappad has created quite a stir. It is all about a wife who asks for a divorce after her husband slaps her.

The filmmaker knows this won’t be an easy theme to carry off. “It is a complex issue, but it is not complex in the way my Mulk and Article 15 were. I can already hear people asking, ‘So the husband slapped his wife. What’s the big deal?’

But the fact that the slap may not be considered a big deal is in itself a big deal for him. “I grew up in a family of strong independent women. Physical violence was never an option for men or women in my family.”

Furthermore, Anubhav has dedicated his film to someone very special. “Thappad is dedicated to my mother. I’ve assumed her first-name as my middle-name for this film and I’m billed ‘Anubhav Susheela Sinha’ in the credits of this film.”

The director, whose last two films Mulk and Article 15 are considered among the most relevant films of our times, says Thappad was the most difficult and challenging film of his career so far. “It’s also the film I’m proudest of. I think it is my best work till date,” he smiles.