Chopra wore a white Ralph & Russo gown with a deep neck that went a little past her navel. 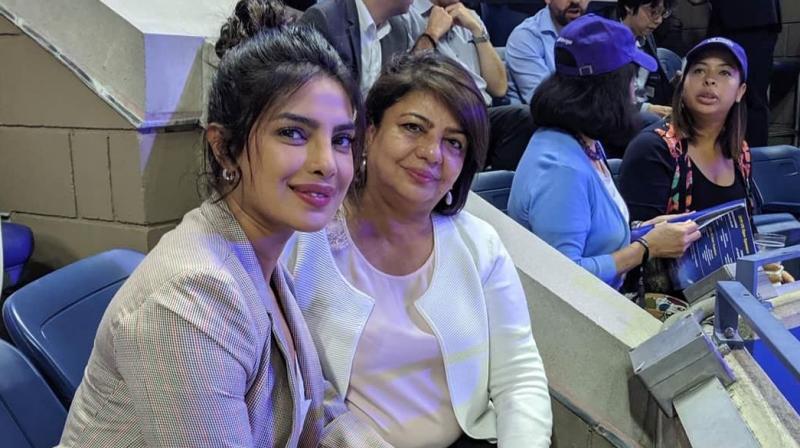 Priyanka Chopra Jonas’ Grammys 2020 outfit became a target of trolls, including designer Wendell Rodricks. While many came to the actress’ defence, her mother Madhu Chopra also called out the designer for being afraid to admit that he body-shamed her daughter.

Chopra wore a white Ralph & Russo gown with a deep neck that went a little past her navel. While many lauded her for carrying off a bold outfit beautifully on the Grammy red carpet, Rodricks shared on social media: “The neckline goes all the way from LA to Cuba.” He later clarified that he was shaming the dress more than body-shaming the actress.

Chopra took to Twitter and slammed the designer for body-shaming Jonas. She wrote: “Wendel Rodricks afraid to admit he was body shaming Priyanka. Such a fake! He covers his legs cos he has varicose veins. Will ge cover his fave with hijab when he wrinkles up???? (sic)”

Actress Suchitra Krishnamoorthi also hit out at Rodricks for commenting on Priyanka’s body and dress. Fans have been slamming the designer for his comment, despite him deleting the post.