The actor says he prefers not to perform to old hits. “Instinctively I’d prefer a new song, or maybe an interesting version of an old song.” 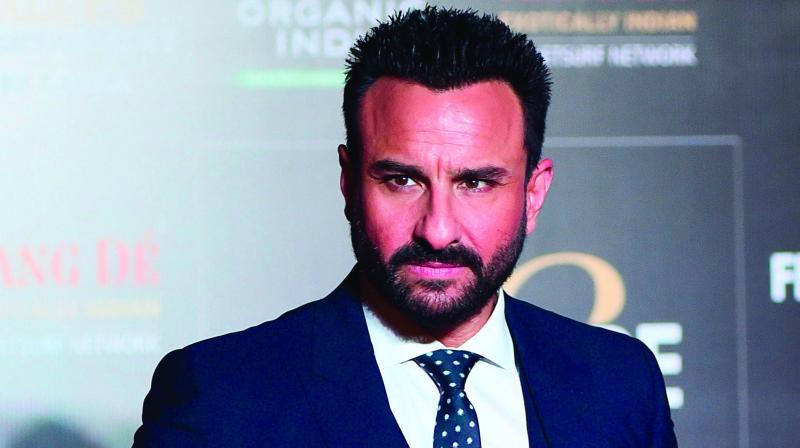 Saif Ali Khan sang and danced to success with the chartbuster song Ole Ole in the Akshay Kumar-Kajol-Saif starrer Yeh Dillagi in 1994.

The film directed by Naresh Malhotra had a number of chartbusters composed by the uncle-nephew duo Dilip and Sameer Sen, like the Lata Mangeshkar –helmed Hothon Pe Bas
Tera Naam Hai and Dekho Zara Dekho. But it was the Abhijeet rendered Ole Ole that broke records and became Saif’s anthem song in his march to stardom.

Now, 26 years later, the song has been recreated for Saif in Jawaani Jaaneman.

This is the first time that the same actor will perform the same song in two films separated by generations. Says Saif happily, “It’s funny to do your own remix. I’ve been around for a while. It’s not really performed. Since this new version of Ole Ole is only as part of the background music, it’s been done in post-production. We haven’t done a full-on item based on the song in Jawaani Jaaneman.  Maybe we should have.”

The actor says he prefers not to perform to old hits. “Instinctively I’d prefer a new song, or maybe an interesting version of an old song.”