The pre-production work of the film will commence on March 2, the same day Tiger celebrates his birthday. 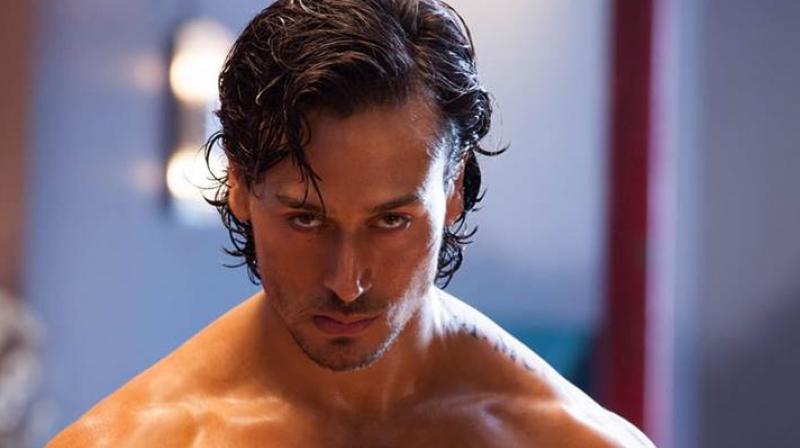 Mumbai:  Tiger Shroff and Shraddha Kapoor's 'Baaghi' was one of the most successful films of 2016 and the film is now all set for a sequel.

‘Baaghi 2’, starring Tiger Shroff, will kick-start its journey in March as the team is all set to commence the pre-production work of the film on March 2.

Co-incidentally, it also happens to be Tiger’s birthday when the team will start the recce for the film in which Tiger will be seen essaying role of a soldier.

A source close to the production house shares, “‘Baaghi 2’ is about to start and we all are very excited for this film. The team leaves for the recce the same day as Tiger celebrates his birthday. It’s certainly double celebration for us and everyone involved in ‘Baaghi 2’.”

Produced by mentor Sajid Nadiadwala, Tiger Shroff’s ‘Baaghi 2’ will be directed by Ahmed Khan. The female lead of the film is yet to be announced.