A remake worth waiting for

The remake of Woh Kaun Thi will feature two iconic songs from the old film. 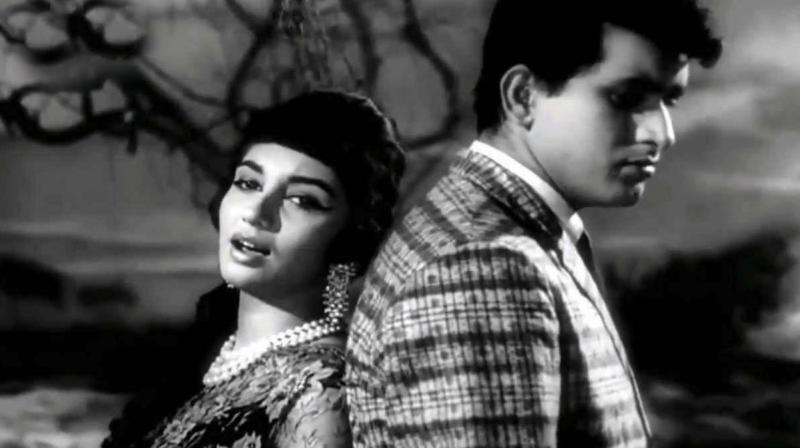 Lataji who considered composer Madan Mohan to be her brother says she was very disappointed when he did not get any awards for his music in Woh Kaun Thi.

Raj Khosla’s 1964 scarefest Woh Kaun Thi, celebrated to this day for its remarkable songs composed by Madan Mohan, is all set to be remade by KriArj films, the production company owned by Prernaa Arora and Arjun N. Kapoor.

Says Prernaa, “The minute we acquired the remake rights we thought of the songs. These two songs form the backbone of Woh Kaun Thi. The film cannot be imagined without those songs.”

Lataji is glad the film is being remade with the original songs. “The melodies of Woh Kaun Thi were the soul of the theme. Take the songs away and you take away the film’s heartbeat. Did we think the songs would become such big hits? We never created music thinking of posterity. I never knew Lag jaa gale would become so popular. But I do remember the film’s leading man Manoj Kumar was at the recordings and he predicted that the songs would be legendary.”

Lataji who considered composer Madan Mohan to be her brother says she was very disappointed when he did not get any awards for his music in Woh Kaun Thi.

“Look at destiny. Madan bhaiyya got no awards. But the songs are remembered to this day. Who would I like to see singing my songs in the remake? Aishwarya Bachchan or Deepika Padukone,” says Lataji with a gentle smile.

In the original film, the ethereal Sadhana played a double role, one of them being a ghost. In fact, in the remake, Aishwarya Rai Bachchan or Deepika Padukone are likely to play the lead.