Karan first ventured into acting through a TV serial Indradhanush, when he was a child actor. 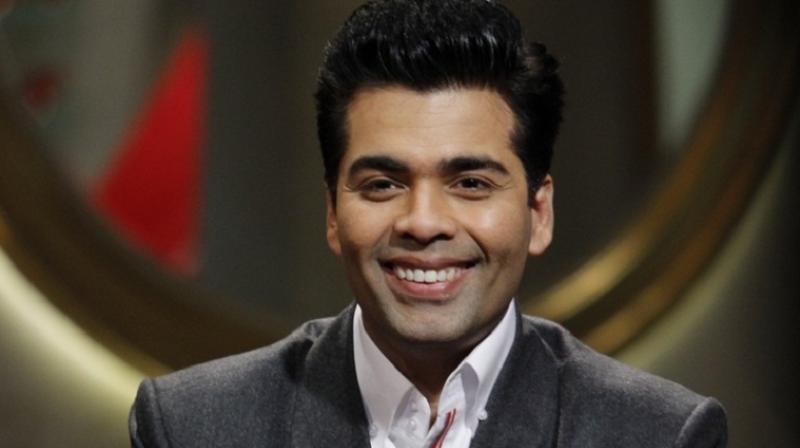 Karan Johar was disappointed when his full-fledged acting debut as an adult went for a toss with Bombay Velvet’s dismal performance at the box office. Karan first ventured into acting through a TV serial Indradhanush, when he was a child actor.

Though the celebrated director-producer seems to have a great time behind the camera, his recent release Welcome to New York too was unwelcome in the theatres and was panned by critics.

“Karan has been a reluctant actor but did Welcome to New York because of his relationship with the IIFA organisers. But now he has decided not to come back to films in any role again as he feels he should not dilute his brand value,” says a source.

That being said, Karan is a delightful entertainer on his show Koffee With Karan and is expected to be back with another season by the end of this year.