Disappointed with the way her recent films have performed, Shraddha Kapoor is now getting into the smallest details of her current film. 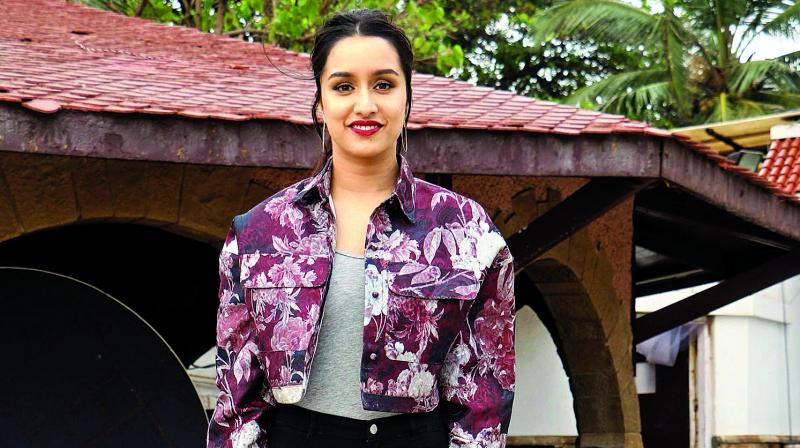 Perturbed by the long list of flops, Shraddha Kapoor is getting into every little detail. And why not? With Rock On 2, OK Jaanu, Half Girlfriend and Haseena Parkar falling by the wayside, the biopic on Saina Nehwal being delayed, and having incurred injuries while training for the shuttler’s biopic, it has been a tough time for her. The actress who blindly trusted her filmmakers and the crews’ instincts on the sets of her films has now been getting into minute details of her character on the sets of her current film.

“Flops make you think a lot. They make you question the very process that was working when the films were becoming hits. You want to see if everything is perfect and if you are missing something. Shraddha too just wants to double check if things are good to go,” says the source.

Shraddha who is shooting for the film Batti Gul Meter Chalu with Shahid Kapoor will next be seen shooting some action sequences for Saaho along with Neil Nitin Mukesh and Prabhas.