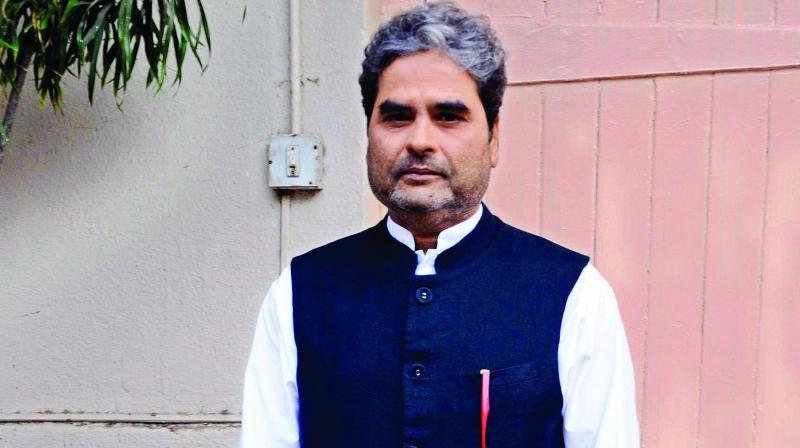 Filmmaker Vishal Bhardwaj, who was keen to start shooting his period drama with Irrfan Khan and Deepika Padukone, may now have to wait a while before starting the project. Tentatively titled Sapna Didi, it is said to be a gangster film.

Rumor has it that the filmmaker may instead start Churiya, a women-centric film. “Vishal wanted to start his film with Irrfan and Deepika by February. But considering Irrfan’s health, he decided to postpone the project. But now he is planning to start shooting Churiya, which has three actresses in the lead,” a source said. Irrfan is said to be out of action as he has jaundice and has been advised to take complete bed rest for a couple of months.