The actor whose latest film Photograph went to Berlin Film Festival and Sundance Film Festival reveals the most difficult part of shooting a film. 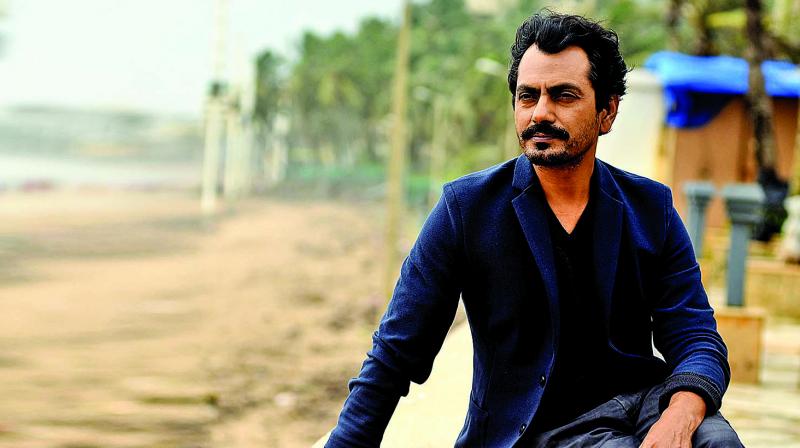 Acting comes naturally to Nawazuddin Siddiqui who shone even brighter in the last one year with Manto, Sacred Games and Thackeray. The actor whose latest film Photograph went to Berlin Film Festival and Sundance Film Festival reveals the most difficult part of shooting a film.

“The biggest challenge is to not act but be yourself on screen. Ritesh is very particular about that because once the camera rolls, you start pretending to act and it's not easy to not act when the cameras are rolling,” says Nawaz.

Talking about the film Photograph, Nawaz reveals that it is not a typical love story.

Nawaz who has earlier worked with Ritesh Batra for The Lunchbox can’t stop gushing about the filmmaker.

He says, “Ritesh is a director who is popular worldwide. Go to Europe or America and everyone knows Ritesh Batra. Ritesh’s film The Lunchbox has travelled so much that it also the most watched film in the West.”

“This is the kind of film that makes people across the globe acknowledge that we also make some good films. They are telling it to everyone that we also work seriously and no one should take us for granted,” he concludes.