VIDEO: Shraddha Kapoor gets a pre-birthday surprise on the sets of 'Street Dancer 3D' 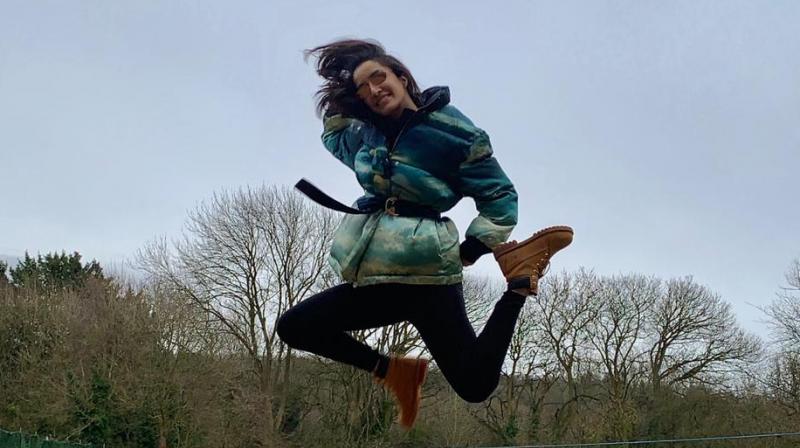 Mumbai: Shraddha Kapoor who is currently busy shooting in London for her upcoming film Street Dancer, got a cute surprise from her team and film's cast on the sets.

The actress received a midnight surprise by her team who got a cake for Shraddha inside her room. Not just her team but also the cast of Street Dancers gave Shraddha a pre-birthday surprise followed by cake cutting celebration.

A post shared by Deccan Chronicle (@deccanchronicle_official) on Mar 2, 2019 at 3:05am PST

Shraddha who was overwhelmed with the surprise also asked her team member, Raju to accompany her in the celebration as they both share the same birthday.

Shraddha has been treating the audience with a sneak peek into her London schedule of Street Dancer a proof of which is seen on her social media.

On the work front, after the success of Stree Shraddha will be seen essaying varied characters in her upcoming films Saaho, Chhichhore, Street Dancer 3D and Baaghi 3.