Neeraj Pandey has chosen the former for his upcoming film Chanakya, while Akki is working on Chandraprakash Dwivedi’s Prithviraj. 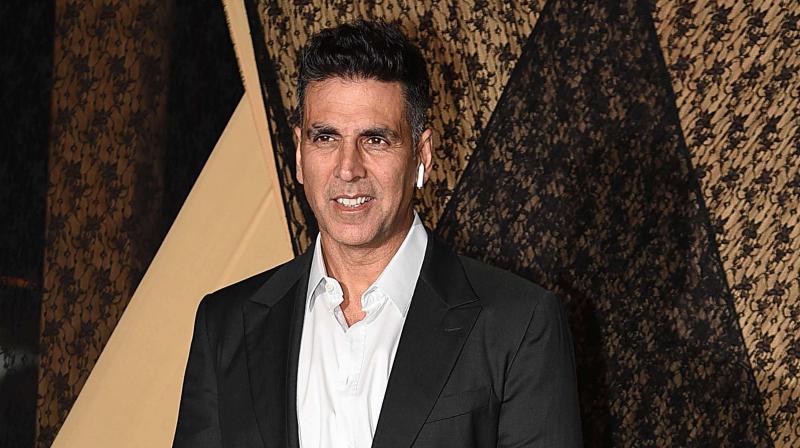 Not so long ago, director Neeraj Pandey and actor Akshay Kumar were the best of friends and collaborators, partnering on such well-acclaimed films as Special 26 and Baby. They later had a falling out, reportedly over the financial arrangements, after which Pandey has been searching high and low for Akshay’s replacement in his creative ambit.

Pandey’s Aiyaary was written for Akshay, but went to Manoj Bajpai instead. Now, the grand historical project Chanakya, about the intellectual advisor to Maurya dynasty king Chandragupta, has gone to Ajay Devgn. After hitting the bullseye with the historical bio-pic Tanhaji, Devgn is eager to play more historical figures, making Chanakya just what Devgn wanted at this juncture in his career.

A source well-informed of the development says,  “Akshay is doing another historical Prithviraj with director Chandraprakash Diwedi, who made a very fine serial for Doordarshan on the Mauryan economist and royal advisor Chanakya in 1991. Devgn is now playing Chanakya for director Neeraj Pandey.”