Silence is (not) the key

Despite the vast potential of silent films, They belong to an unexplored spectrum in Bollywood. Experts weigh in. 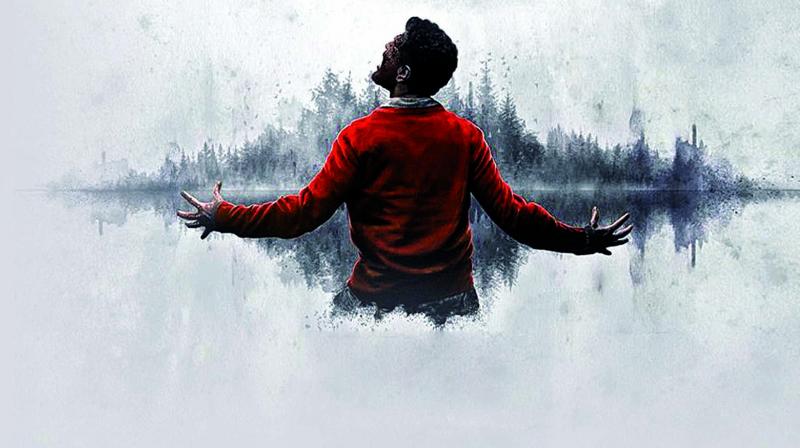 South filmmaker Karthik Subbaraj is very excited about the release of his silent thriller Mercury, starring Prabhudeva. The last memorable silent film to be showed at the Bollywood box office was Pushpak, which was also a South product directed by Singeetam Srinivasa Rao.

It is possible that Bollywood shies away from making or participating in silent films. Even in the past, silent films have been a forte of regional industries such as the Bengali industry or even the marathi film industry, both in their infancy. In fact, Hindi actors, up until verbal language became a prominent part of Hindi films, no longer dabble in the genre either.

Variations in their target audience and market risks are one of the contributing factors to why silent films don’t excite Bollywood, thinks Avinash Das, director of Anaarkali of Aarah. “Because they cater to a large scale market, Bollywood filmmakers find it risky to experiment. Cinema in languages other than Hindi has seen relatively greater experiments. Hindi films during the new wave movement of the 70s and 80s did experiment, but could not find sustainable box office returns, leading to even lesser enthusiasm for experimentation,” he says. 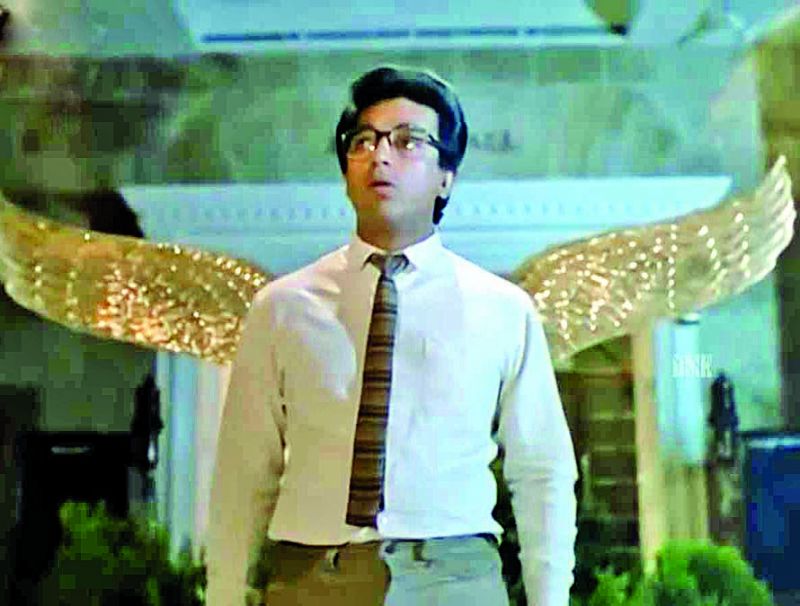 A still from Pushpak

But before we make presumptions about what keeps the industry from taking the risk, film journalist Omar Qureshi shares what makes silent films an absolute delight to watch. “Silent movies have two ingredients that are a must — an incredibly taut script and dollops of humour interlaced with tearful emotion. The first to make a silent movie in the talkie era was Mel Brooks, who made a film called Silent Movie. And it ran for months on just humour and emotion. Pushpak has the same thread. And the classic formula for a good silent movie is there to be seen in all Charlie Chaplin movies—Gold Rush, The Great Dictator, Modern Times — classics packed with emotion,” he says.

Another contributing factor is Bollywood’s dependence on verbal communication. “Moments of silence in Hindi cinema are subsumed by our songs. Not music, but songs,” begins film critic Mihir Pandya. “Unlike any other cinema industry, our popular Hindi cinema is deeply rooted in words. And considering the caste ridden society that is ours, which is so conscious about any kind of ‘touch’ and develops all its good and evil customs on it, this value of spoken word is not that difficult to understand,” he continues.

Avinash adds that even with penetration from the West that influences a change, Bollywood is struggling to offer opportunities. “Over the recent years, as Hollywood penetrated the Indian market, Bollywood too seems to yearn for change but regional cinema beats it at experimenting. While Kannada cinema produces a film like Tithi, Marathi cinema produces one like Court,” he says. 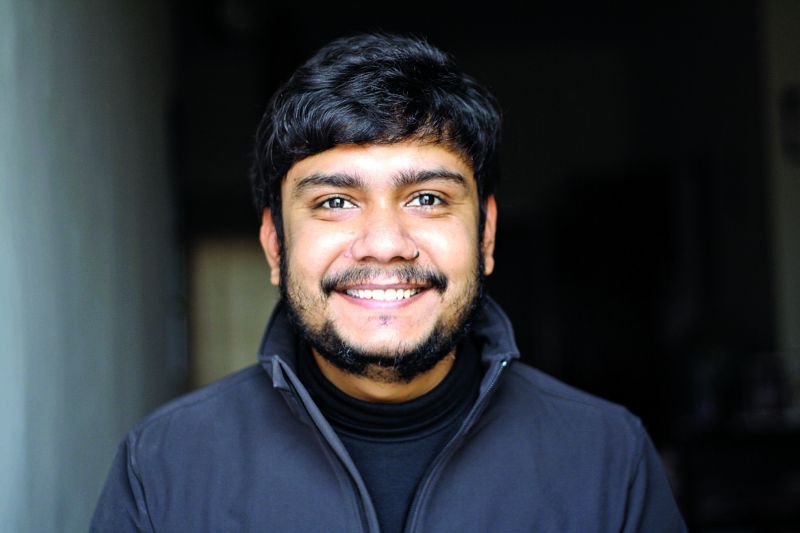 And once Bollywood recognises the scope of these experiments, they rush to monetise it. “As soon as a Marathi film like Sairat sees success, Hindi cinema hustles quickly to make space for producing Dhadak. The minute they see a Baahubali 1 garner success in the regional market, they put their money in the second one, and soon produce films on the same scale or a larger one. It just shows that Bollywood prefers to play it safe with their money and will only put it in when they are sure to get returns,” explains the director.

At the same time, film critic Raja Sen doesn’t think it is an industry issue at all. “I don’t think this is a north versus south or Hindi film versus regional film issue at all. Once in a while, someone exceptional makes a silent film, and that experiment works. However, this in no way reflects on that film industry or its audience. It will always be a creative and commercial risk, and it will always be a difficult film to pull off,” he says.

Omar looks forward to watching Mercury. “It’s a good thing that Mercury revisits the lost art of packing just the right combination of a silent film. As for Bollywood — guess once the talkies get their good scripts in order the silent ones can reappear too,” he says.
— With inputs from Kavi Bhandari