Sobhita’s schedule had been too hectic and the actress expressed disappointment at not being a part of the film. 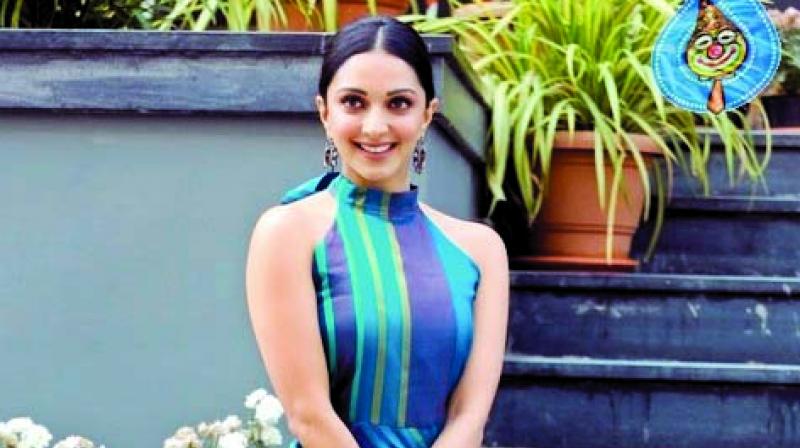 We had reported earlier that south actress Sobhita Dhulipala of Goodachari fame had been approached now to play the lead in the Hindi remake of the film Kanchana. But Sobhita’s schedule had been too hectic and the actress expressed disappointment at not being a part of the film.

And now, Kiara Advani, fresh from her Kalank dance number, has bagged the film. Kiara is also a favourite for south filmmakers, and the original director Raghava Lawrence is expected to helm the film as well for producers Tusshar Kapoor and costume designer turned producer Shabina Khan.

Sources however insist that the director is not locked as yet. “The makers want a Bollywoodised version of the film and hence Raghava has still not been confirmed as a director. They are still looking out for someone who can shepherd the project,” says our source.