he third film is apparently a big one and Radhika has been asked to keep silent on the project. 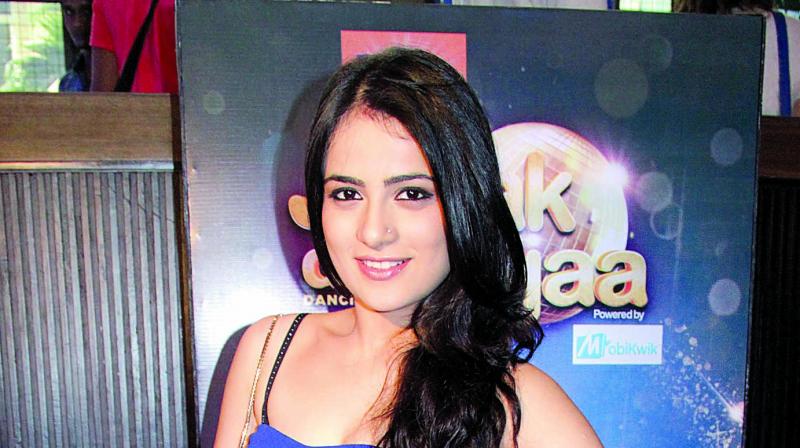 Radhika Madan, who has signed up for English Medium with producer Dinesh Vijan and director Homi Adjania, has also signed up for another film with Sunny Kaushal for the same producer as we had reported in these very pages a few days ago. Now we hear that those two films are a part of a three-film deal which the Pataakha and Mard Ko Dard Nahin Hota actress has bagged with Vijan’s production house.

“It is true that Radhika has been asked to be a part of a three-film deal. The third film is apparently a big one and Radhika has been asked to keep silent on the project. The film is under wraps and an announcement is in the offing very soon. Radhika has proved herself as an actress in her two releases thus far, never mind the box office collections,” informs a source close to the development of the film.