RAW to be shown to PM Narendra Modi?

RAW is a fact-inspired story of an Indian spy in Pakistan with John Abraham in the lead. 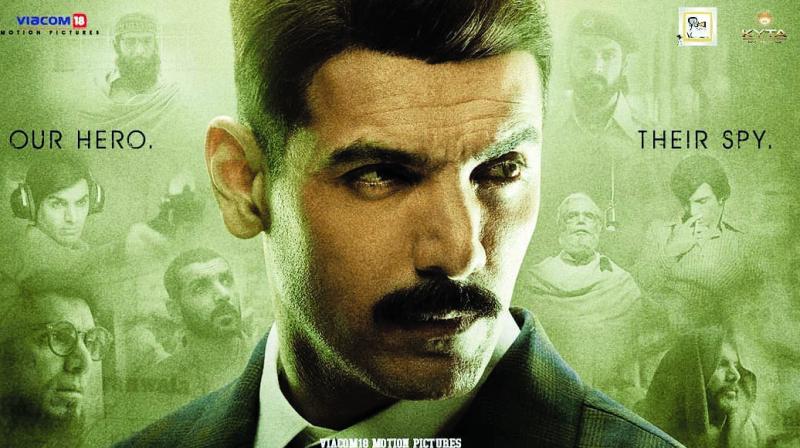 Earlier John was keen to show Parmanu to the Prime Minister.

In what can only be called poetic justice, Prime Minister Narendra Modi has apparently shown ‘zero interest’ in watching the biopic on his life featuring Vivek Oberoi that Omung Kumar has directed which releases this Friday.

However, plans are afoot to show Robby Garewal’s  RAW to the  Prime  Minister. RAW is a fact-inspired story of an Indian spy in Pakistan with John Abraham in the lead. Says a source, “The makers are very keen to show the film to Prime Minister Modi. Earlier John was keen to show Parmanu to the Prime Minister. But it didn’t happen. RAW will be shown as an example of cinema reflecting a growing awareness  of the  stress-level between India and Pakistan and what steps India is taking  to  deal with it.” Will this get a thumbs up from our PM. We will know soon.