Sources claim that the actress will gain weight for the Jayalalitha biopic. 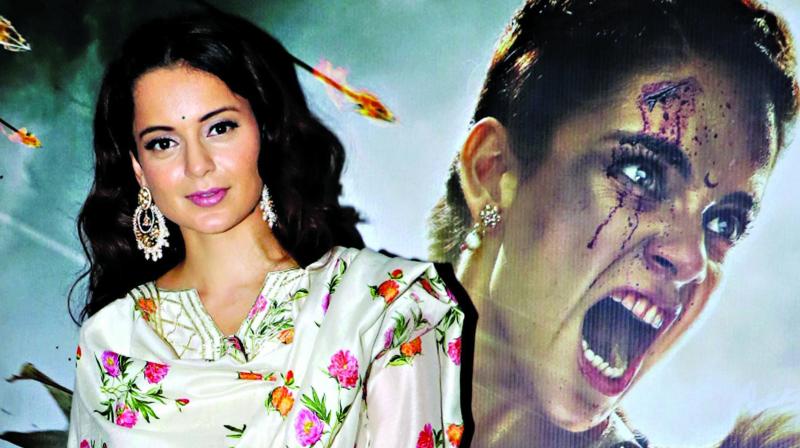 Kangana Ranaut is all set to play one of the most powerful roles of her career as she gears up to step into the shoes of former Tamil Nadu CM and veteran actress Jayalalitha.

Sources claim that the actress, known to get into the skin of her characters, will undergo a physical transformation and gain some extra kilos. But her spokesperson refuted the rumours of weight gain. “The film will begin with Jayalalitha’s childhood, her journey into films and end with her becoming the chief minister of Tamil Nadu for the first time. So, there’s no need to gain weight; In fact, she will be seen in a glamorous role,” mentioned her representative.

Titled Thalaivi in Tamil and Jaya in Hindi, the film is bilingual and will be directed by A.L. Vijay, one of the leading filmmakers from South who has made landmark films such as Madrasapattinam and Deiva Thirumagal.

But if the sources are to be believed, then it will be a two-part biopic. The makers are still contemplating the idea. Kangana who was last seen in Manikarnika is now shooting for Panga with Ashiwiny Iyer Tiwari and will begin shooting for the biopic by July 2019.