No Hollywood for Saif Ali Khan

Sources still insist that the said studio is trying hard to convince Saif to do the film with better offers. 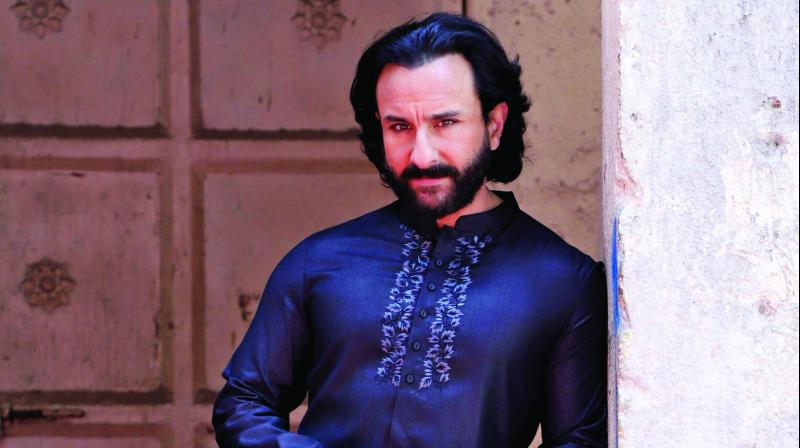 A while ago, there was a buzz that Saif Ali Khan had been approached to do a Hollywood film in which he would have an important role. This was immediately after the kind of reactions that he was getting in the media as well as on the social media about his performance as Sartaj Singh in Sacred Games, the season two of which will be on the web in a month from now.

“There were talks that he had been approached for the Hollywood film and that they (the studio) wanted him to essay an important part,” says a source. But Saif’s team denies that the actor has signed on the dotted line as yet. “It is not true that he has signed anything,” says Team Saif.

Sources still insist that the said studio is trying hard to convince Saif to do the film with better offers. But Saif seems to have his hands full at the moment and has still not given the green signal. Apart from Sacred Games 2, Saif is working on films like Jawaani Jaaneman, Bhoot Police, Taanaji, among other projects. Not long ago, Saif had himself said that he would not like to uproot himself from Bollywood to work in Hollywood.