The actress has been featured in Gold House’s ‘most influential’ list. 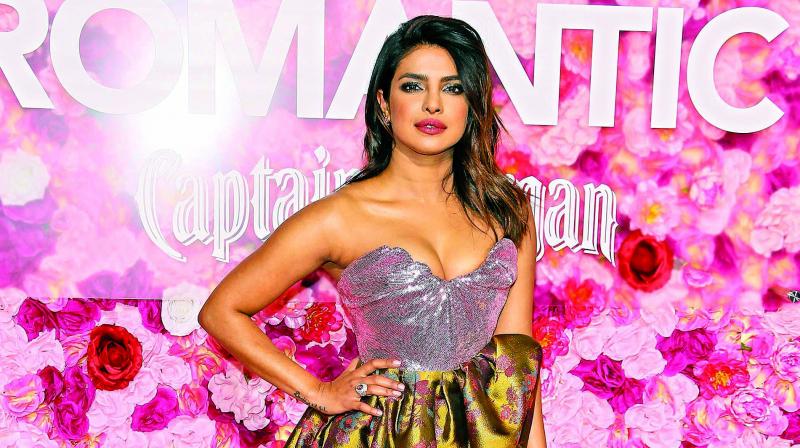 She was on Time Magazine's 100 Most Influential People list, followed by Variety Magazine's Power of Women - LA Impact list and later, desi girl Priyanka Chopra Jonas’ energies in directing her influence towards social change was recognised by People Magazine when they featured her in their “25 Women Changing the World” list.

The international icon is now part of Gold House’s second annual A100 list of the most influential Asian Americans and Pacific Islanders in American culture.

Also joining Priyanka on the list is Mindy Kaling, who is co-producer on her next venture which marks Priyanka’s foray into Hollywood production.
—Sanskriti Media