The changes include scenes where the young Bharat is going to take a leak in the oil fields, where he and Vilayati Sunil Grover are working. 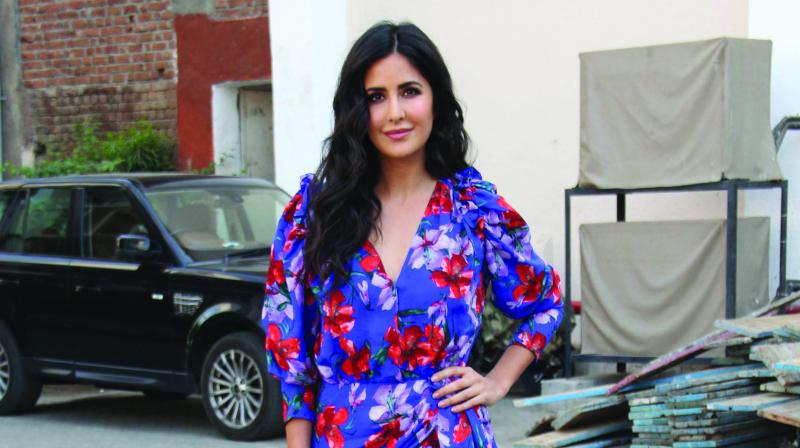 Actor Salman Khan and director Ali Abbas Zafar voluntarily chopped off 12.47 minutes from the final locked edit of Bharat, because the makers felt that the film was too long.

The cuts were made after the Central Board for Film Certification (CBFC) screening on May 23, and before the censor certificate was issued, they cut short the film. It was originally three-hours-long, but was later submitted to the CBFC with 24 cuts and changes.

“The changes include scenes where the young Bharat is going to take a leak in the oil fields, where he and Vilayati Sunil Grover are working. Bharat working in gas tunnels, and some Wagah border shots, other than some cuts and changes in a couple of songs. What was more interesting is that they removed ‘An Ali Abbas Zafar film’ and replaced it with ‘The Beginning’,” says a source.

The said changes were accepted by the CBFC under Rule 33 for voluntary changes made by the filmmakers, and then granted a U/A certificate.