Vikas Bahl gets credit and maybe cash too

After being given a clean chit by an ICC at Reliance, BAHL will now be given director credit for Super 30. 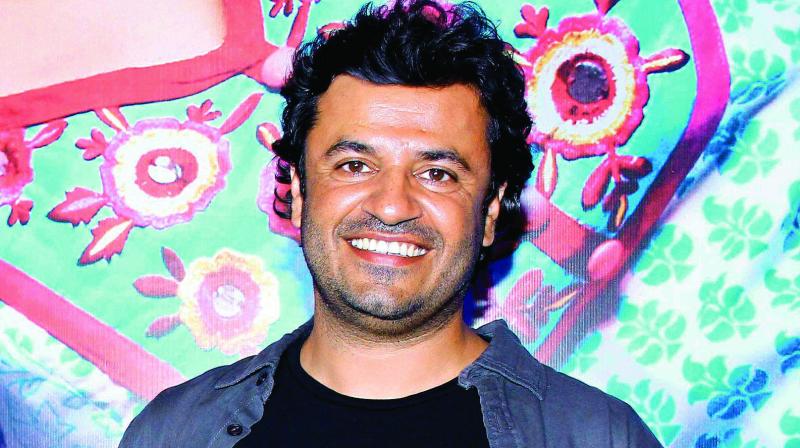 Vikas Bahl, after being given a clean chit by the Internal Complaints Committee (ICC) at Reliance Entertainment, will now be credited as the director of Hrithik Roshan-starrer Super 30. Vikas, who had shot to fame as the director of Kangana Ranaut-starrer Queen, switched sides in the ongoing controversy between the two actors by taking on Super 30.

Kangana came out all guns blazing at Vikas after he was accused of sexual misconduct with an assistant director at Phantom Films. The actress said that she had often felt that Vikas was trying to misbehave with her by smelling her hair   among the other incidents.  Hrithik too had put out a statement that said: “It is impossible for me to work with any person if he/she is guilty of such grave misconduct. I am away and have access to only sporadic information. I have requested the producers of Super 30 to take stock of the apparent facts and take a harsh stand if need be. This is not to be hushed or brushed under the carpet. All proven offenders must be punished and all exploited people must be empowered and given strength to speak up.”

Meanwhile, others like Mukesh Chhabra, who was temporarily suspended as the director of Kizzie Aur Manny (now titled Dil Bechara), was reinstated after an ICC let him off. Vipul Shah too got a clean chit for similar allegations. It can be recalled that work had stopped on Super 30 following the claims against Vikas as well, and the release was stalled for various reasons.

“Actors like Alok Nath and Rajat Kapoor have, however, borne the brunt of the movement as they have not been signed on for fresh films yet. However, the presence of #MeToo accused Rajkumar Hirani and Kailash Kher at Prime Minister Narendra Modi’s swearing-in ceremony suggests that the movement may have just lost its steam. Vikas being exonerated in a big story, and could very well pave way for other ICC to speed up the cases that they have against others,” says a source.

Interestingly, Vikas himself had filed a case for `10 crore against his partners at Phantom — Anurag Kashyap and Vikramaditya Motwani — for defamation. The judge in that case had even spoken to the alleged victim, who has said that she did not want to pursue the case after deposing before the judge. With the ICC clearing Vikas, we wonder if he will walk home with just his job, or with `10 crore in hand.