Ranbir’s last offering at the turnstiles Sanju did get him a few plaudits, but the film came in for criticism. 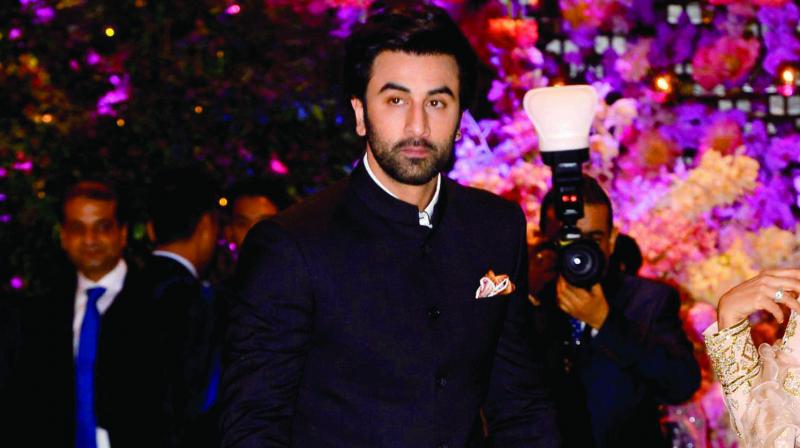 The actor, who has established himself as a star, is looking for projects that could put him in the league of actors who deliver with content driven films.

In the highly competitive film industry like Bollywood, chances are that actors, who choose to work with known associates, will get bored of doing the same type of film over and over again. While Ranbir Kapoor needs no introduction, he may be cropping up to become one such actor.

Ranbir has been working back to back with his old friend Ayan Mukerji in films like Wake Up Sid, Yeh Jawaani Hai Deewani and the current Brahmastra. He has also worked with Anurag Basu in Barfi and Jagga Jasoos, and other established names like Rajkumar Hirani and Anurag Kashyap.

These mentioned associations might have established him as a Bollywood star, but the actor in Ranbir is now craving for some content driven projects, much like the repertoire of Ayushmann Khurrana.

“Ranbir’s films have been big budget ones. He is keen to do films like Wake Up Sid, which he had done earlier with Ayan. Or films like Vicky Donor, Badhaai Ho, etc which could be remembered forever as cult movies. He wants to get out of his comfort zone with his friends and established makers, and is looking for a cult script to do next once he wraps up Shamshera, Brahmastra and Luv Ranjan’s next film with Ajay Devgn,” confirms a trade source.

Ranbir’s last offering at the turnstiles Sanju did get him a few plaudits, but the film came in for criticism. The actor, now, realises that the next generation will remember him only by the films he does.
– Sanskriti Media