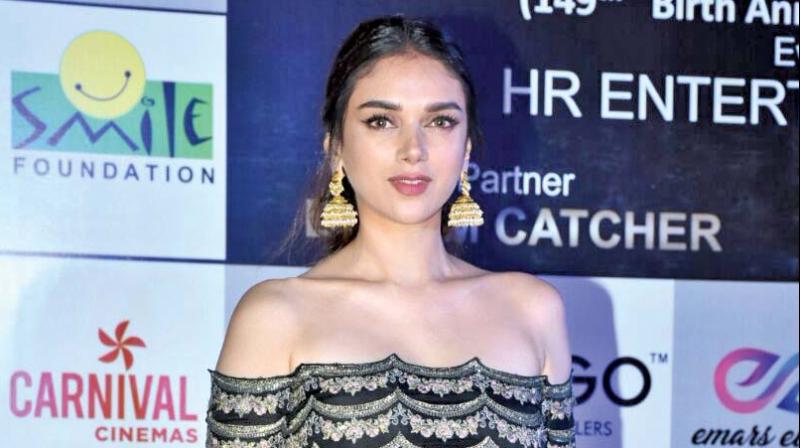 The announcement was made by Seven Screen Studio, the production company behind the project, on its official Twitter handle on Friday.

Govind Vasantha will be serving as the music composer on the film and Balaji Tharaneetharan will be penning the dialogues.