Sahil owns a production house with Dia, and the two were actively involved in the venture. 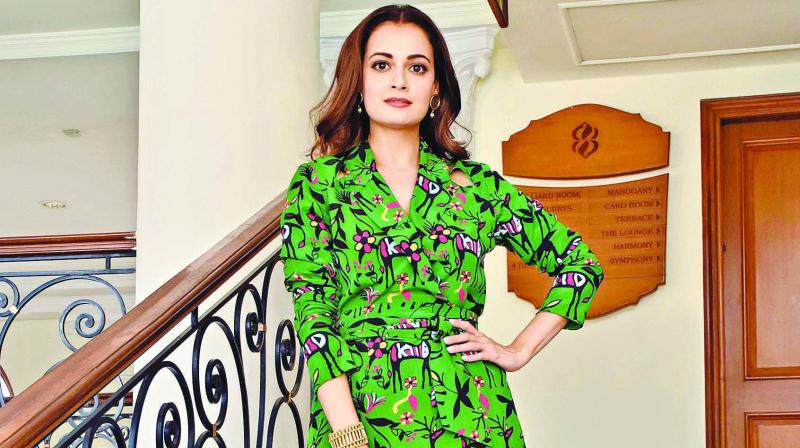 Actress Dia Mirza and her husband Sahil Sangha, who have known each other for 11 years, have decided to part ways.

On Thursday, Dia announced her separation from Sahil on social media. In her post, Dia wrote, “After 11 years of sharing our lives and being together, we have mutually decided to separate. We remain friends and will continue to be there for each other with love and respect.” 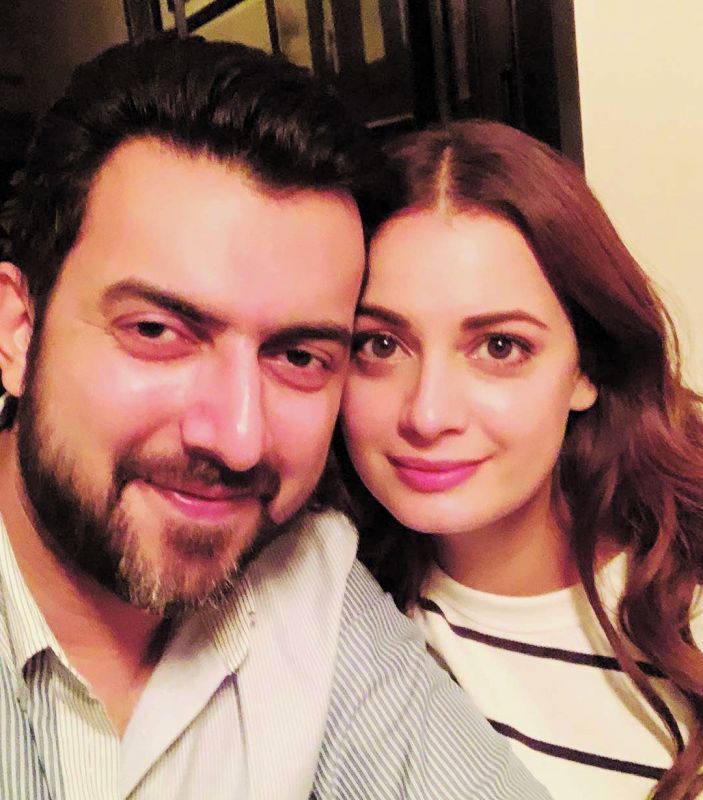 The statement further read, “While our journeys may lead us down different paths, we are forever grateful for the bond we share with each other. We thank our family and friends for all their love and understanding and members of the media for their continued support and request everyone to respect our need for privacy at this time. We will not be commenting any further on this matter. Thank you. Dia Mirza and Sahil Sangha.”

A source close to the couple reveals, “Dia and Sahil are extremely mature and they are handling this situation pretty well. It’s a mutual decision taken by the two of them. However, they shall continue to remain friends.”

Sahil owns a production house with Dia, and the two were actively involved in the venture.