MNS Chitrapat Sena in a statement said that the dubbed-version of the film will lead to unfair competition for the regional films. 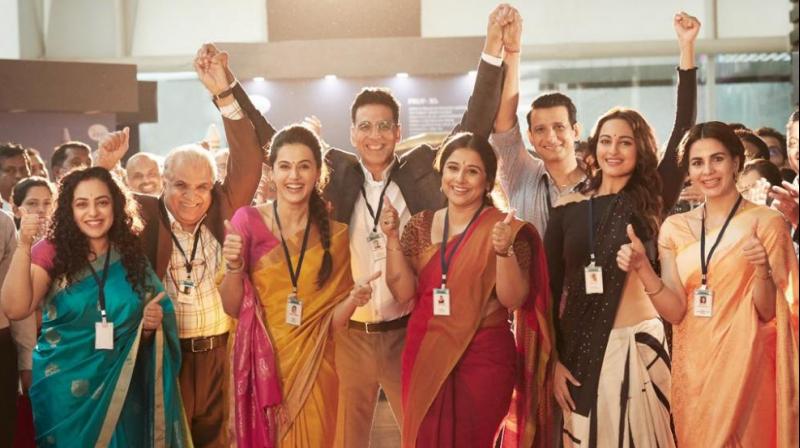 Mumbai: The plan of Bollywood movie Mission Mangal's makers to cash in on the Marathi audience might not fructify as Maharashtra Navnirman Sena's (MNS) film wing on Friday announced to oppose the Marathi-dubbed version of the film.

MNS Chitrapat Sena in a statement said that the dubbed-version of the Akshay Kumar starrer film will lead to unfair competition for the regional films.

The movie is produced by Cape of Good Films, Hope Productions, and Fox Star Studios and scheduled to land in theatres on August 15, 2019. Actor Akshay Kumar is playing senior ISRO scientist Rakesh Dhawan.

The movie is based on the Mars Orbiter Mission, also called Mangalyaan, carried out by a team of scientists at the Indian Space Research Organisation (ISRO). With the mission, India became the first Asian nation to reach Martian orbit and the first nation in the world to do so in its maiden attempt.