Sanjay Leela Bhansali will run a screen test to see how Salman and Alia look as a pair before Inshallah goes on floor. 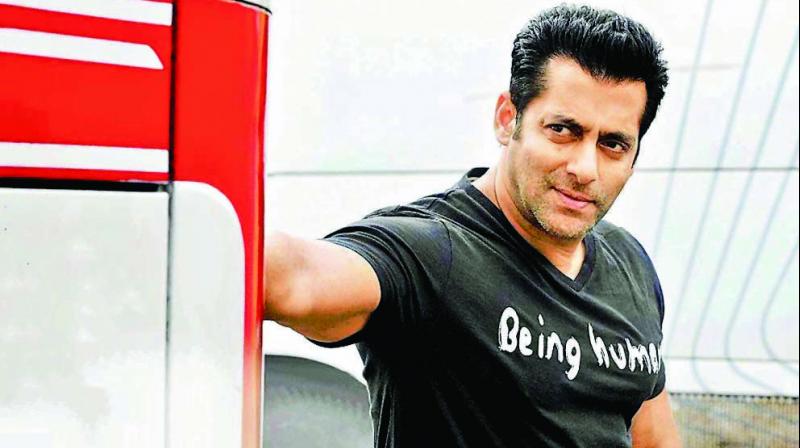 Sanjay Leela Bhansali is in the mood for a test shoot. The mercurial filmmaker has the onerous task of checking how good Salman Khan and Alia Bhatt look as a pair before the film Inshallah mounts the floorboards by the third week of this month. Bhansali has cast Salman and Alia as a pair, and is looking for a second female lead for Salman’s character. But the focus now is to check Alia and Salman’s on-screen chemistry.

“Hence there is a test shoot. Salman will be 54 years old by the end of this year, and he is more than twice Alia’s age, who turned 26 this year. So it was important for Bhansali to see what kind of tuning and chemistry the two can bring to the screen,” a source says. 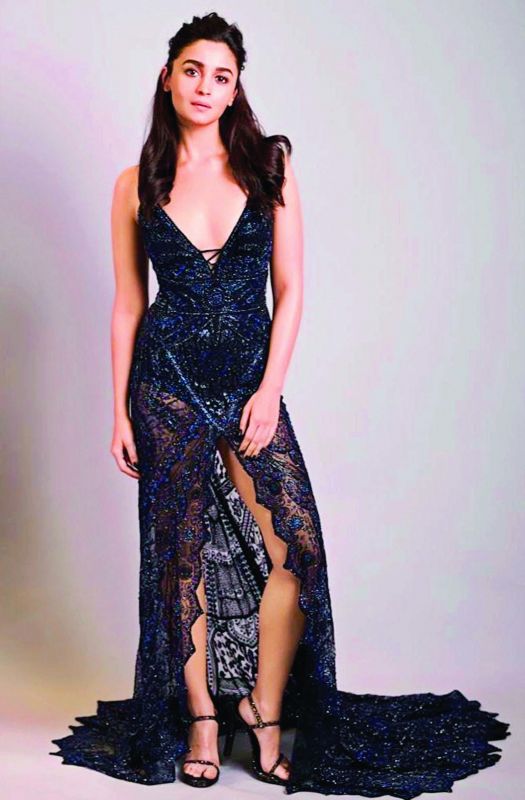 “He does not like perfect characters. He likes to see the characters’ flaws, and how two people who may not be the perfect match for each other, come together on screen to create that magic from a Sanjay Leela Bhansali film,” says an industry source.

Sources close to the film say that the shoot will take place on August 18 and 19.