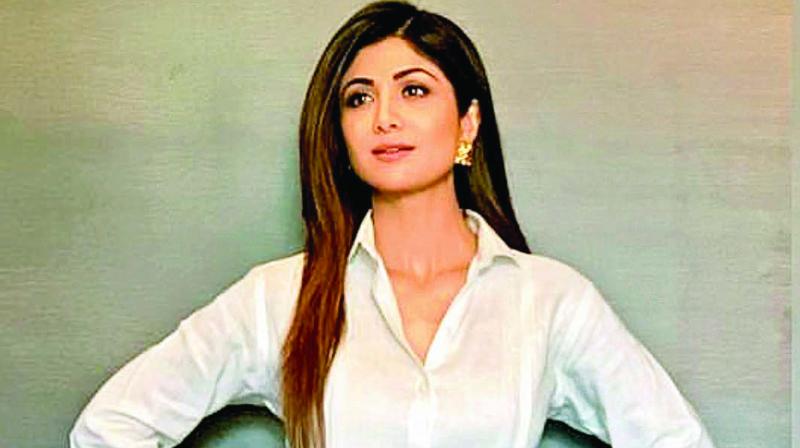 Shilpa Shetty Kundra is back in Bollywood with the Sabbir Khan directed film Nikamma. While the actress was seen in a song in Karan Johar’s Dostana in 2008 and in a cameo in her own production with Harman Baweja and Sunny Deol, Dishkiyaoon in 2014, the actress was largely missing from the big screen post this. But, no more, for she’s back with a bang with Nikamma.

“Nikamma has YouTube sensation Shirley Setia pitted opposite Bhagyashree’s son Abhimanyu Dassani. Abhimanyu has made his debut already in the Vasan Bala film Mard Ko Dard Nahin Hota, which got several accolades in the festival circuit. The film has Shilpa in a pivotal role that suits her age as well. She has been getting multiple offers in the past, but hadn’t signed on any film because she was busy bringing up her son Viaan and also looking at other businesses with her husband Raj Kundra apart from her television shows,” says an industry source.

“It feels great; I am ready to take that plunge again and looking forward to being back on the big screen. It’s a refreshingly unique project, and I am looking forward to working with Sabbir. I loved my role, and it’s something I’ve never down before ... I can’t wait for my audiences to see me in a new avatar!” the actress announced in a statement.

Apart from Nikamma, Shilpa has also signed up to do an untitled film with Diljit Dosanjh and Yami Gautam for producer Ramesh Taurani, which will be announced soon.