Taapsee Pannu to do Rupa biopic?

She will be seen next in Mission Mangal and is bagging some interesting biopics. 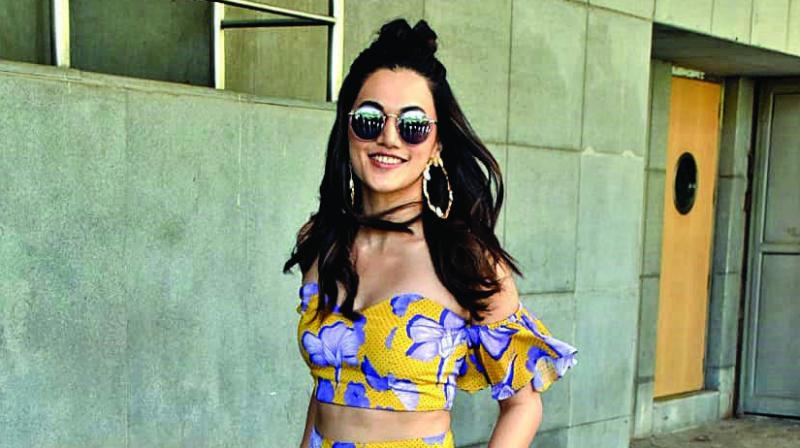 Taapsee Pannu is on a roll. The actress, who will now be seen in Mission Mangal, is bagging some interesting biopics.

While she is keen to portray former skipper of Indian women’s cricket team, Mithali Raj, on the big screen, she has apparently been approached to play Rupa Singh as well. The movie is perhaps based on the life of India’s first female horse jockey Rupa Singh. The actress has also loved the idea and is thrilled to work on this project. She is yet to sign on the dotted line though.

Meanwhile, Taapsee will also be seen in Saand Ki Aankh with Bhumi Pednekar, where she will play an older character.