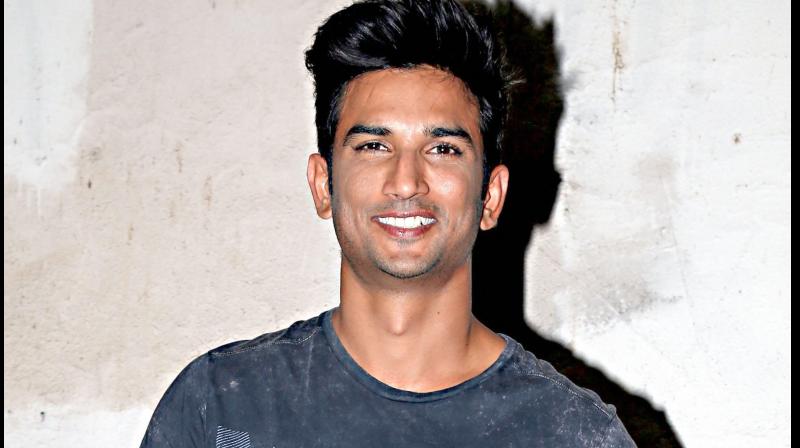 Mumbai: Amidst rising animosity between the Mumbai and Bihar police in connection with the Sushant Singh Rajput suicide probe, senior officers of the visiting personnel will be coming to the city to speed up the probe.

The Bihar police have meanwhile met Mumbai crime branch’s deputy commissioner of police and sought for cooperation. The Bihar police said that they are keeping ‘a watch’ on Rajput’s actor girlfriend Rhea Chakraborty while the probe speeds up in the case.

Rajput was found hanging in his suburban Bandra apartment on June 14. The Bihar police has recorded statements of six persons including Rajput's sister, staying at Versova, former girlfriend Ankita Lokhande, a cook, his friends and colleagues, till Saturday. They have also collected details of Rajput’s bank transaction.

“She (Chakraborty) is under our watch and a notice under sections of the criminal procedure code (CrPC) has been sent to Chakraborty, asking her to cooperate with the police probe,” said a Bihar police officer.

The visiting team also met the DCP detection-I of Mumbai crime branch at Andheri. The visit attracted eyeballs as the city police were videographed bundling the Bihar police team in a police van and whisking them off. Later, the city police clarified that this was for their ‘safety’ and that they were dropped off at a distance.

The investigation has turned into a spectacle with the Bihar police filing a criminal case in the suicide that took place in Mumbai and taking over the probe. The lawyer representing Rajputs have also stated that the Mumbai police wasted time in recording statements of so many people, which has not yielded anything.

The Bihar police has booked Chakraborty under sections 341 (wrongful restraint), 342 (wrongful confinement), 380 (theft), 406 (criminal breach of trust), 420 (cheating) and 306 (abetment of suicide) as per the Indian Penal Code.