The actress is the brand ambassador of Jio MAMI Festival’s Word-to-Screen Initiative. 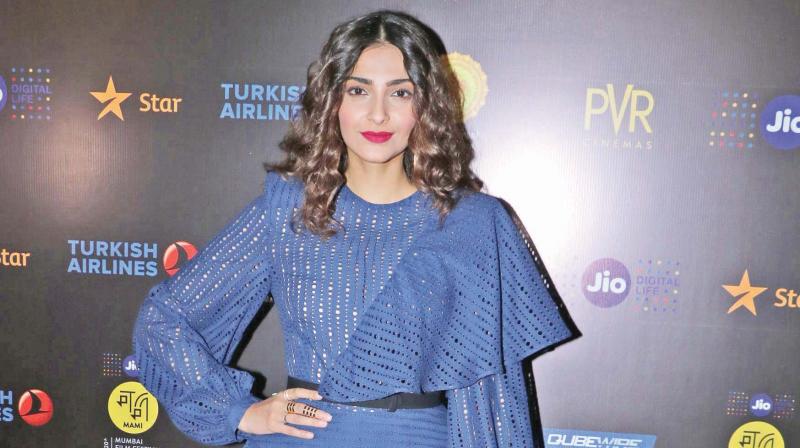 Sonam Kapoor, who’s just started shooting for The Zoya Factor, a film based on a novel bearing the same name, believes that a film inspired by literature never fails to impress. The talented actress has been named the brand ambassador of the Jio MAMI Festival’s Word-to-Screen Initiative.

“It’s sad that a lot of young people don’t read books. We want to promote the idea that it’s from books that we get amazing films. Some of the best films in Bollywood and Hollywood have been based on books,” Sonam says.

She and her sister, producer Rhea Kapoor, have bought the filming rights of two books – Battle for Bittora and Govinda.

“I read a lot of books. We started filming Zoya Factor yesterday, and I’ve bought the rights to Battle for Bittora. Hopefully, we will start filming that as well. I truly believe some of the best content comes from books. Authors are the true heroes of our times,” Sonam adds.