It was also rumoured that Manushi could make her screen debut with Farah Khan’s remake of Satte Pe Satta. 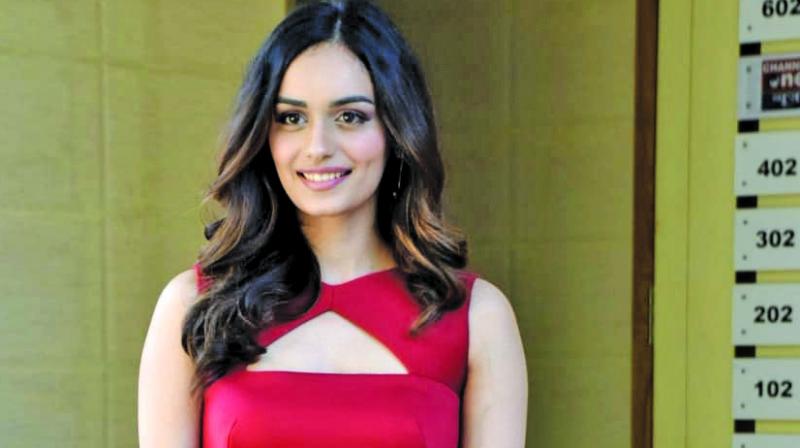 While there has been ample conjecture about Manushi Chhillar’s debut film, the winner of the Miss World 2017 pageant took a look test to play Samyukta in the Prithviraj Chauhan biopic being helmed by Dr. Chandraprakash Dwivedi.

The filmmaker, known to be very meticulous about his cast, has not been in a hurry to announce the film as yet. “Dr. Dwivedi is a taskmaster. If he sees a young actor, he knows he wants that person. He doesn’t even do a screen test like in the case of young Chanakya – Mitesh Safari – the father of Aamir Khan discovery Darsheel Safari. But when it comes to certain characters, he wants to ensure that the actor suits his vision. He also wanted to see the pairing between Prithviraj Chauhan and Samyukta as well. And so he held a look test earlier this week at Yash Raj Studios,” informs our source.

Dr. Dwivedi who also went on to play the older Chanakya in the TV serial later — which he directed too — has made other films like Pinjar and Mohalla Assi in the past.

Meanwhile, it was also rumoured that Manushi could make her screen debut with Farah Khan’s remake of Satte Pe Satta.