Murugadoss also wants to do a film with Salman Khan, but it won’t be a Spyder remake. 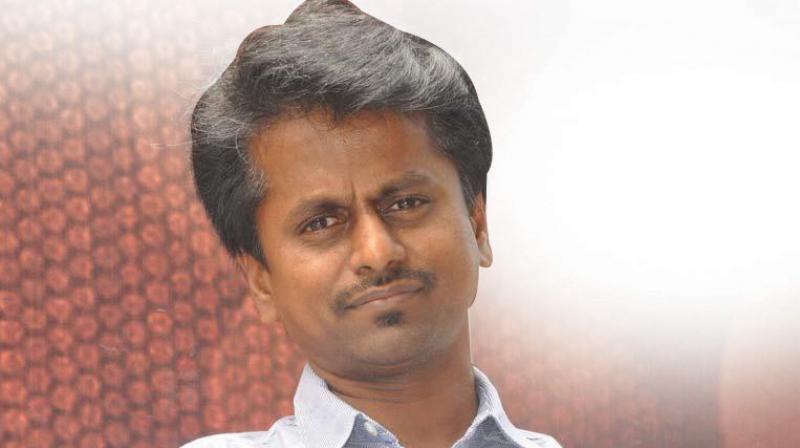 A.R. Murugadoss is one of the busiest directors in Indian cinema. He’s only just finished with Spyder, and has already jumped onto his next, a Tamil action thriller, with Vijay in the lead.

The soft-spoken director, who designed one of Aamir Khan’s biggest hits with Ghajini, admits that it’s not easy making films with superstars. “Whether it is Suriya in the Tamil Ghajini, or Aamir in the Hindi one, or now Mahesh Babu and Vijay, I have to design projects that satisfy their fans. At the same time, I must also ensure that my own stamp is on every film. No point in just doing things that are expected of me,” he says.

But the big news from camp Murugadoss is that he plans to return to Hindi movies, after Ghajini, Holiday, and Akira, which was a dud.

Says the filmmaker, “I’ve met Aamir. We were shooting in the same studio, and I dropped in. We decided we will do another film together, as soon as I get down to writing a script that both of us will like.

Murugadoss also wants to do a film with Salman Khan, but it won’t be a Spyder remake. “Salman has a huge following in Andhra Pradesh too. They would be disappointed to see him doing something they’ve already seen another superstar do. No, I will make only an original film with Salman.”

But after the debacle of Akira, Murugadoss seems to have decided to make movies only based on his own screenplay. “Akira was a film I directed, but had not written,” he says. “I don’t think I’m comfortable directing other people’s scripts.”

He’s also not comfortable with the idea of a Baahubali-styled costume drama. “That kind of period drama is not for me,” says Murugadoss. “I like to make films about contemporary reality.”