Entertainment   Bollywood  02 Oct 2019  I like screenplay films but I was not a very big fan: Prabhas
Entertainment, Bollywood

I like screenplay films but I was not a very big fan: Prabhas

Owing to Prabhas' massive stardom the film Saaho has already done well at the box-office. 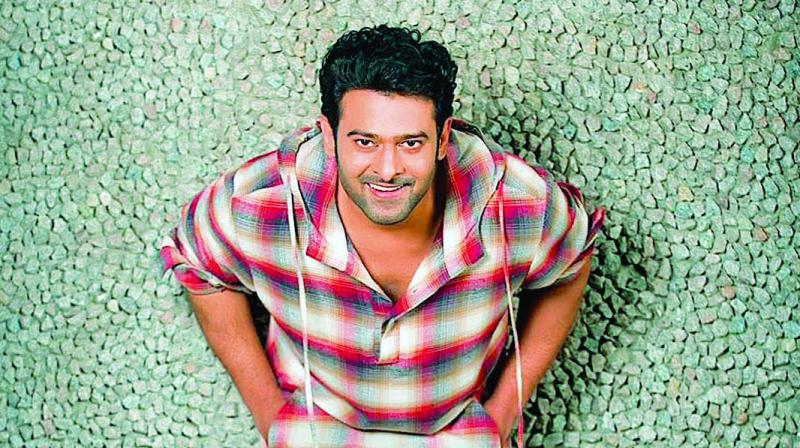 Mumbai: Prabhas is undoubtedly one of the biggest stars in India and has been proven time and again with his larger than life films and an ever-larger audience appreciation.

The actor's last film Saaho performed phenomenally across the nation, the actor's fandom was definitely one of the key reasons for that.

"This is a screenplay film, so Sujeeth told about this screenplay film and we liked it. He narrated the story from start to end and we developed a few things as we had time. I like screenplay films but I was not a very big fan. Sujeeth was a big fan of screenplay films as he is a specialist in that. Seven I loved the film and he gave me a bunch of films. Then I understood its not easy. The screenplay is very tough because one point you lose everything you know the story, its very hard to control and keep the suspense intact." said the actor when asked about what he felt about his films.

Owing to Prabhas' massive stardom the film Saaho has already done well at the box-office. The critics are all praises for Prabhas for his choice of top-notch films. The actor is a true superstar as the actor knows how to impress his fans and his huge fans across the country is a testimony to the same.

Trade Pundits have already termed him as one of the most bankable actors in the nation as there is no secret in the fact that his stardom alone can pull in huge crowds.