The shooting went on till midnight and the entire cast and crew had a blast on the sets. 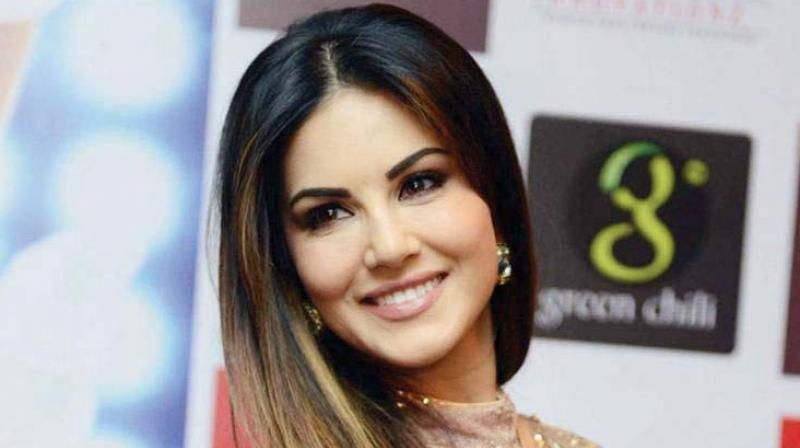 The shooting went on till midnight and the entire cast and crew had a blast on the sets.

Post the shoot, the whole team along with Nawazuddin Siddiqui, Sunny leone, producer Rajesh Bhatia and Viacom18 team celebrated the completion of the song by cake cutting ceremony at midnight. However, the rumours of the shoot being disrupted were untrue and the shoot of the song went on till the middle of the night. The makers plan to launch the song very shortly. 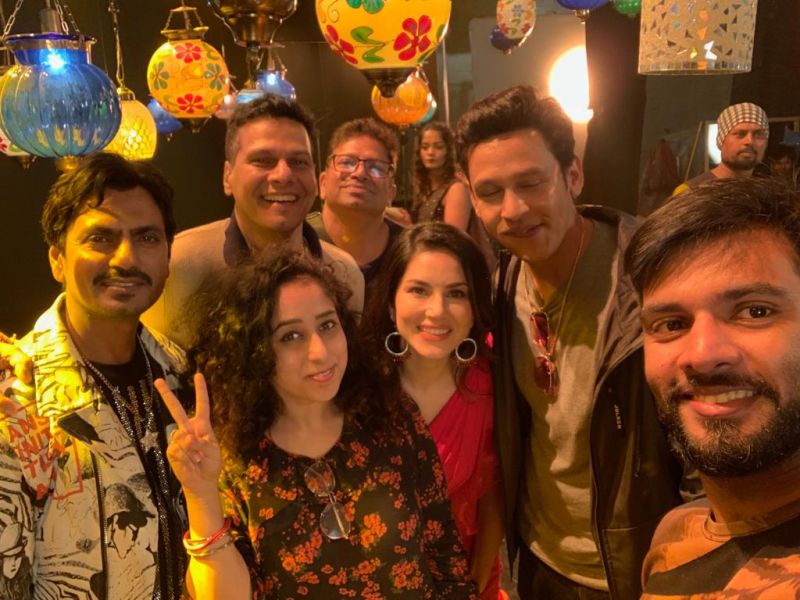 Besides this, the esteemed members of FWICE along with producer Rajesh Bhatia of Woodpecker Movies, Viacom 18 Motion Pictures and Debamitra Hasan had a joint meeting with the Federation (FWICE) held on Monday 30th September 2019.

The Federation decided that Debamitra won’t be a part of the post-production of Motichoor Chaknachoor though the producers shall retain her credit in the film as director. Also, her dues as per the structure of the agreement will be cleared on release as discussed with FWICE and the payment for the same shall be made to the FWICE association.