The film is titled Queen Once Again and will be directed by Neelakanta Reddy. 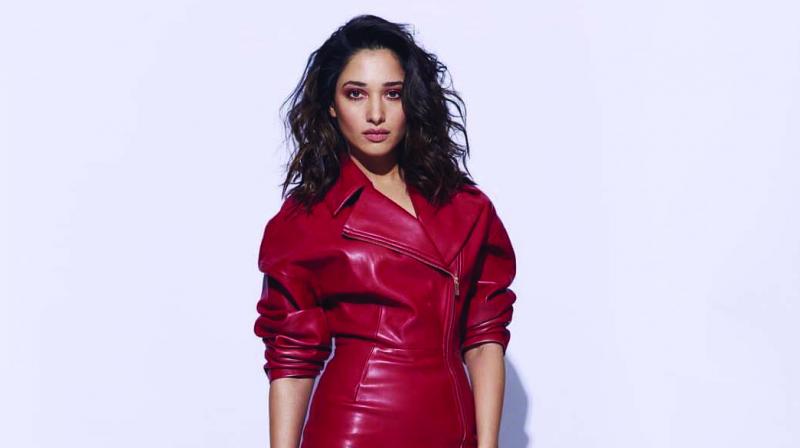 Tamannah Bhatia, who has a flourishing career down South, is doing pretty decent in Bollywood as well. The actress, who will now be seen in Bole Chudiyan, will also be seen in the remake of Queen down south.

The actress reveals that her approach towards the character of Queen has been completely different from that of Kangana Ranaut. “It is a brand new film, and my role isn’t a replica of Kangana’s portrayal. While I hugely respect Kangana, I wanted to breathe in life into my character from a fresh perspective,” she says.

The film is titled Queen Once Again and will be directed by Neelakanta Reddy.

While Tamannah is doing strong female-centric films down South, we don’t see her doing such films in Bollywood. “A single female lead is definitely more enriching and challenging because the entire film rests on you and you get to experiment a lot. Having said that, I also enjoy multi-starrers because there is more interactivity on sets and you’re spending more time outside your vanity van. It’s like one big party,” she concludes.