WAR franchise in the works

According to a source, Aditya Chopra is more determined than ever to take the Hrithik-Tiger combo forward. 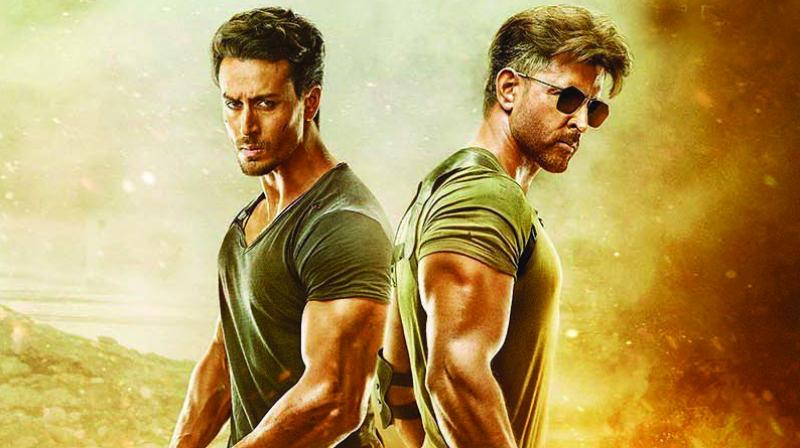 Even with the Yash Raj Films’ WAR releasing today, director Siddharth Anand and producers Yash Raj Films already have plans to turn the film into a full-fledged franchise like Dhoom.

According to a well-placed source, there is ample room to carry the WAR story forward. “Hrithik and Tiger’s characters have been written to move forward into a franchise. And their chemistry onscreen is so kinetic, that after seeing the end product, producer Aditya Chopra is more determined than ever to take the Hrithik-Tiger combo forward. Of course, it all depends on how the film fares,” says the source.

Many times plans of making a sequel/franchise are thwarted as many a film fails. An example is the Prabhas starrer Saaho. It may be mentioned here that YRF already has the booming Dhoom franchise to its credit. However, that product seems struck after its director Vijay Krishna Acharya delivered a dud titled Thugs Of Hindostan.