The actress recently interviewed her husband Saif Ali Khan for the second season of her radio show, What Women Want. 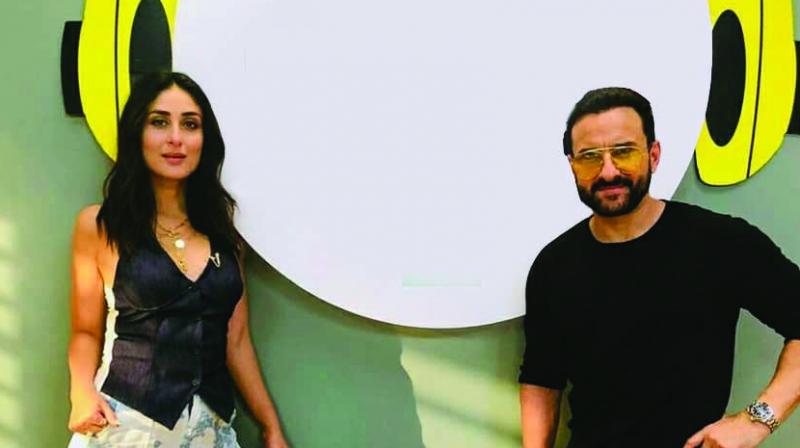 Not often does a woman get to quiz her husband in front of a live audience, but Kareena Kapoor managed to do so on her radio show, What Women Want.

Kareena interviewed her husband for the second season of the radio show at Mehboob Studios, which is close to her house in Bandra, Mumbai. “It was a fun interaction and it was interesting to see Kareena ask all those questions to Saif, which would have possibly been uncomfortable if someone else had asked him. But the couple were in a mood to jest and the Khans enjoyed the recording thoroughly,” says an eyewitness.

Bebo also celebrated her 39th birthday at the Ibrahim Kothi a.k.a the Pataudi Palace in Gurugram with Saif and the rest of her family recently.