From the small screen to the big one 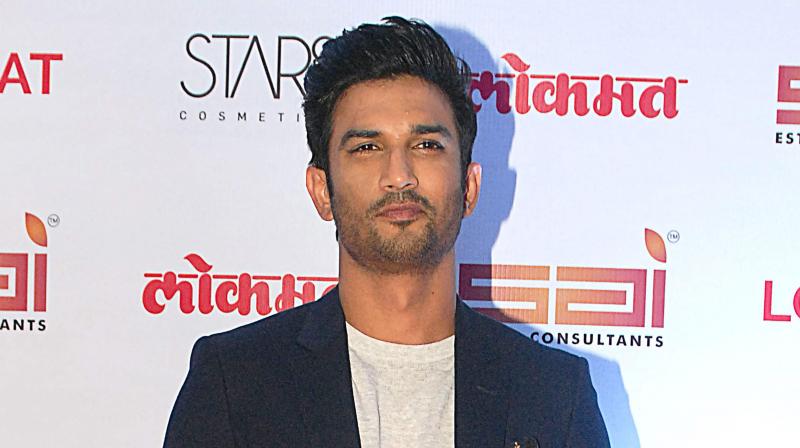 The recent and continuous coverage of the Sushant Singh Rajput case by some news anchors has prompted Ram Madhvani to remake a South Korean movie named The Terror Live in Hindi.

“Deo Tereo Raibeu (the original Korean name of the film), is set against the backdrop of a terror attack following an explosion. The lead character is a man who was formerly the best anchor in the news business but was demoted due to a huge error. His personal life also is in shatters. The film is primarily the story of this ambitious news anchor who tries to monopolise this news to get back to the top. The juxtaposition with what is happening with one of the news anchors now on Indian television resonates with the story. Kartik Aaryan will be playing the ruthless news anchor,” says a source. The film is slated to go on the floors soon.

Another Korean film which is being remade in Hindi now is Blind, starring Sonam Kapoor.

Other Hindi remakes of Korean films are Radhe, based on Veteran, Awarapan which was a remake of Bittersweet Life, Villain (I Saw The Devil), Zinda (Old Boy), Murder 2 (The Chaser),  Jazbaa (Seven Days), TE3N (Montage), Rock On (A Happy Life), Rocky Handsome (The Man From Nowhere), Do Lafzon Ki Kahaani (Only You), Singh is Blinng (My Wife Is a Gangster 3) and Barfi (Lover’s Concerto). Salman’s Bharat and Prem Ratan Dhan Payo are also remakes — the former of An Ode To My Father and the latter of Masquerade.