The many faces of John

The Satyameva Jayate 2 star is going for grey roles 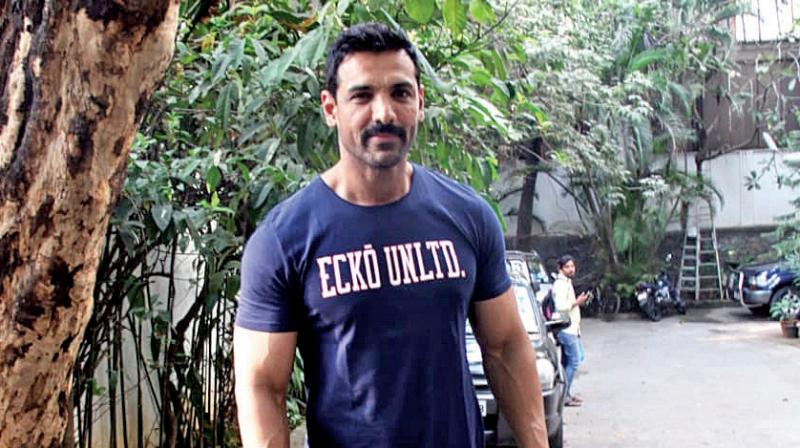 John Abraham is an actor who doesn’t want to be typecast. So he’s been branching out.

“Of late, he has been seen in a lot of patriotic films. But John does not want to be stuck with a label even if the movies are doing very well. He is experimenting now,” says a source.

“Siddharth Anand’s Pathan may well see him play an antagonist to Shah Rukh Khan. And then there is Ek Villain 2, starring both John and Arjun Kapoor. While Arjun will be playing the stereotypical bad boy in the movie, John’s role has grey shades due to the nature of the subject,” says the source. The actor is currently filming Milap Zaveri’s patriotic masala potboiler – Satyamev Jayate 2 which scratches the underbelly of politics and corruption. He will also be seen in Sanjay Gupta’s Mumbai Saga and then in Lakshya Raj Anand’s Attack with Jacqueline Fernandez. He is scheduled to work in the Hindi remake of Vedalam too.

Meanwhile, John has acquired the Hindi rights of the Malayalam superhit movie Ayyapanum Koshiyum and is in talks to make films like 1911 on a football victory.