Maneesh and Parineeti have successfully collaborated in the past too. 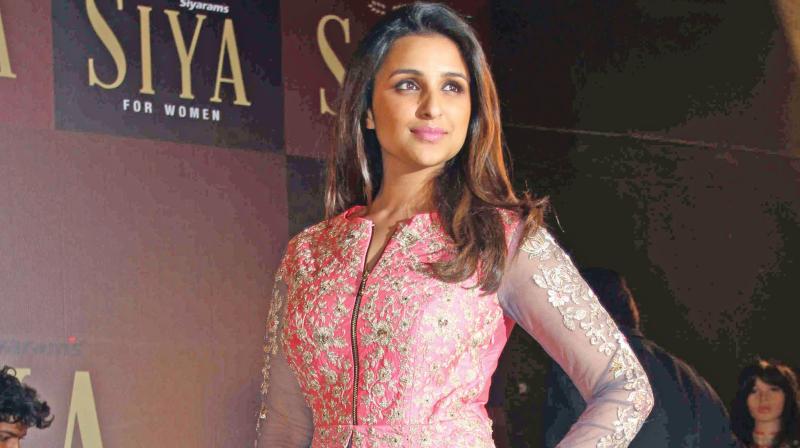 Parineeti Chopra, who is trying to make a splash in Bollywood all over again, will reportedly be seen in her mentor Maneesh Sharma’s next film, starring Ranveer Singh in the lead.

A source close to the development talks about Manish’s film. “It’s a very unusual film and the makers are considering Parineeti as the leading lady, as they feel she fits the bill,” revealed the source.

Maneesh, who has Band Baaja Baaraat and Fan to his name, is known to make diverse films. He, however, remained tight-lipped about the story line of his next. Maneesh and Parineeti have successfully collaborated in the past too, when the director launched the actress in 2011 with Ladies vs Ricky Bahl and later went on to work with her in Shuddh Desi Romance.