Taapsee will start shooting for Judwaa 2 with Varun Dhawan and Jacqueline Fernandez. 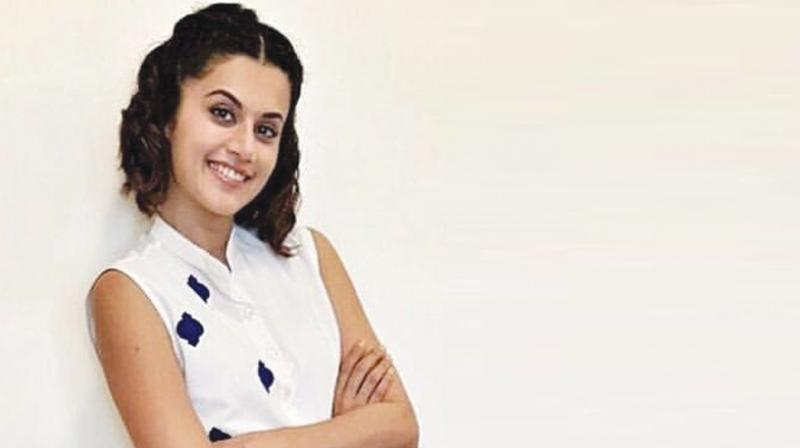 Taapsee Pannu, after her Bollywood debut Chasme Baddoor, and a brief role in Baby, soared to new highs in the industry with her role in Pink. Thanks to the film, which went on to become one of the biggest Bollywood features of the previous year, Taapsee already has six films in her kitty this year.

Among these films is a Telugu horror comedy film, which will be shot in Hyderabad. A source close to actress says, “Taapsee has signed an untitled Telugu film, which is a horror comedy. She has already managed to squeeze in the shooting for the feature, which will commence this month. Later, she will start shooting for Judwaa 2 with Varun Dhawan and Jacqueline Fernandez. The actress’s first release this year is scheduled for February 3 with Runningshaadi.com. She will juggle non-stop for 30 days between Mumbai and Hyderabad for promotions and shoot of the film.”