The Northeast is the new favourite of Bollywood. After Rangoon other filmmakers are looking at the region too. 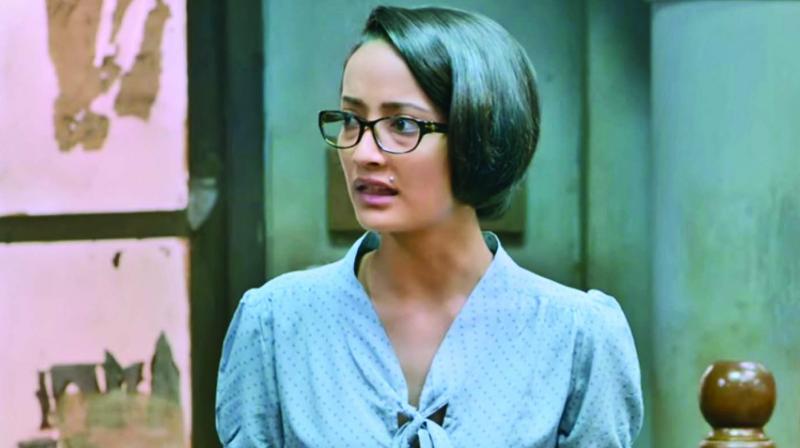 Bollywood, from the time one can remember, has been primarily portrayed Punjabi sense and sensibilities. Over the years, it did open up to other ethnicities, but only recently has the industry embraced Northeastern identities and even its locations. Take Rangoon for instance, which has been shot in Arunachal Pradesh or actress Andrea Tariang, who hails from Shillong and made quite an impact with her stellar performance in Pink. Adil Hussain, from Assam and Patralekha, whose origins lie in Shillong, have also seen their popularity soar in the recent past. If these indicators are to be believed, it seems as though Northeastern elements are now very much a part of the Bollywood melting pot. 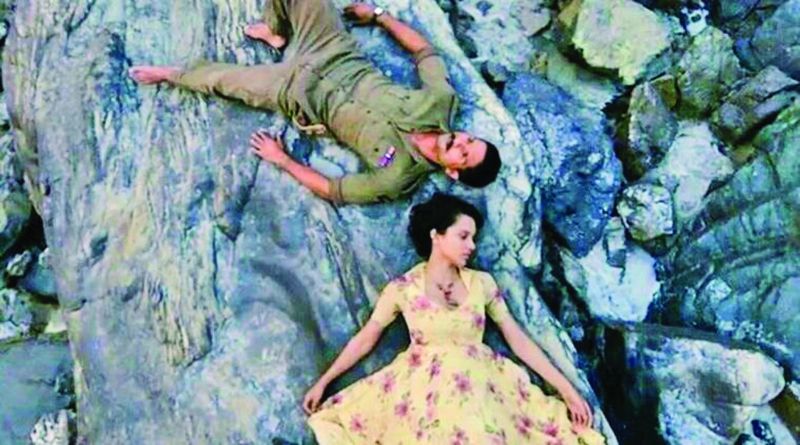 A still from Rangoon

On the other hand, Patralekha shares,  “Priyanka and Deepika were cast in Hollywood because the roles demanded  Indian women. Similarly, if Bollywood movies have characters that are Northeastern, it is only apt that someone from there play that role,” she says, adding that she is elated that such offers are coming her way. “After City Lights, I didn’t get any offers. It was a tough time for me. Still, I ended up doing Love Games and then I did a web series and so yes, I am getting some decent offers.” 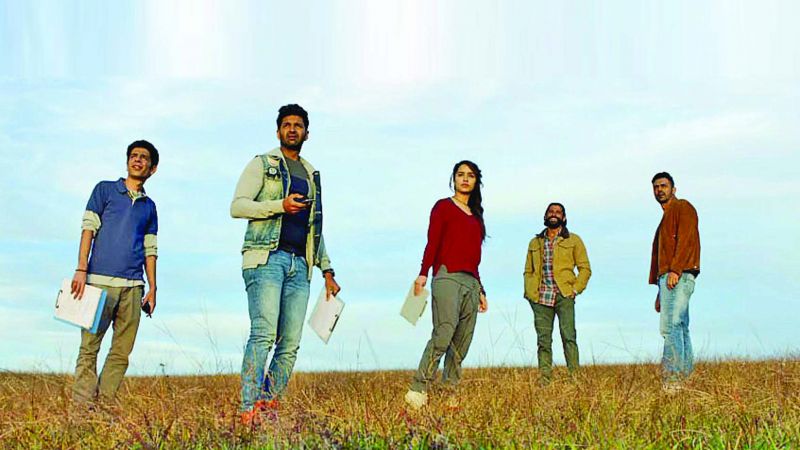 A still from Rock On 2

Andrea hopes that not just the inclusion of people from the Northeast but also a more correct portrayal of the Northeastern region in movies will help overcome stereotypes. “Earlier, I used to get upset when people used to call us Chinese but in the end I just felt sorry for them because they were unaware of the geography of their own country. However, now things have really changed for us with these better portrayals in movies,” she says.

Shujaat Saudagar, the director of Rock On 2, had shifted the location of the film to Meghalaya and Shillong, after the attack on Manipuri students in Delhi. He recounts his experience of shooting there. “It was Farhan’s idea to shoot Rock On 2 in Northeast. People over there are so conscious about the environment. Though we also had to be sure not to offend their sensibilities, we never faced any trouble during the two-months shoot. No one has ever shot a film there and that’s strange” he shares.

While the Rock On team showed their solidarity to Northeast by shooting part of the film there, Priyanka Chopra’s production house has gone a step further, and is actually looking for talent from the area. Madhu Chopra, who heads the production company, elaborates that this has come about as a result of Priyanka’s involvement in Mary Kom. “When Priyanka did Mary Kom, she had the urge to work with Northeastern talent. There is enough talent in Northeast and we just need to give them a platform. We have a script ready for which we will rope in many deserving talents from there. We have already started auditioning them, and the film will go on floors soon,” she reveals.

Actress and model Dipannita Sharma, who hails from Assam, and has been a part of the industry for a lon time, is also happy to see people from the Northeast getting a greater representation now: “When I started, there was barely anyone from that part in the industry and people were largely unaware of that part of the country. It makes me very happy and proud that in some way I have contributed to it and I welcome this change with open arms. I’m sure the trend’s here to stay,” she says confidently.